the Kingdom of Spain is one of the most sought after European countries when it comes to the culinary culture. The history of Spain suggests that the present cuisine of Spain is a result of a few centuries of cultural influxes. 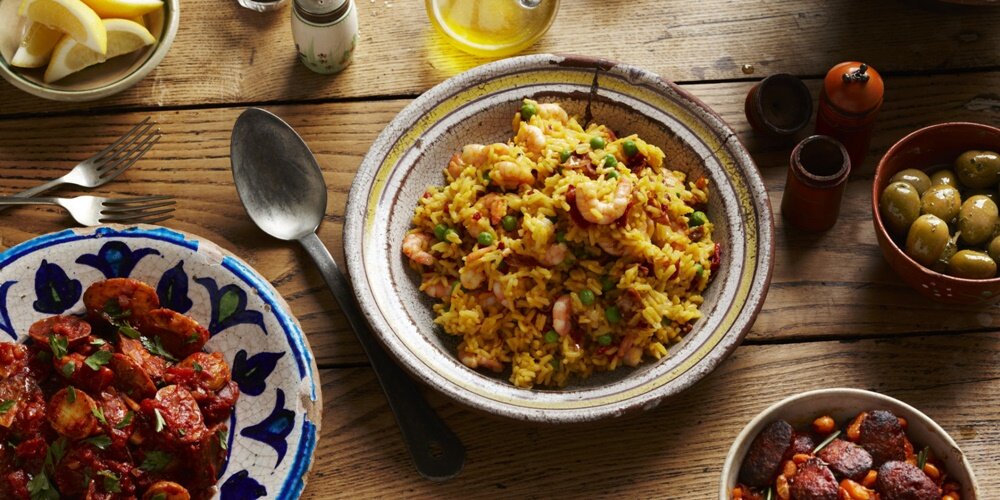 spanish tapas and paella on table

So many countless cultures, norms and people have passed through or settled in Spain over time. All of this put together along with native Spanish eating habits have conjured the present day Spanish cuisine. Today Great Gastro will bring you the most common Spanish dishes you need in your life. 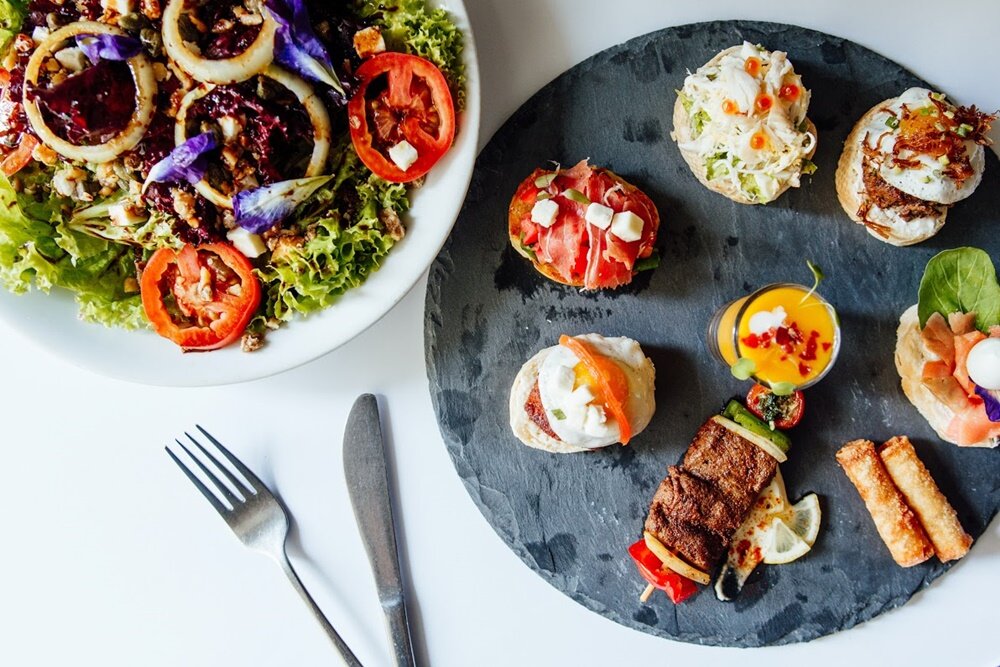 This is a rice dish that has now travelled all over the world and has quite a few different recipes. But the traditional paella is cooked with meat (usually a rabbit or chicken or both), lots of vegetables (bell peppers, beans, etc) and various seafood (prawns, fish, calamari, clams, mussels, etc.). It is usually a ceremonial dish and cooked in large quantities over a slow fire. 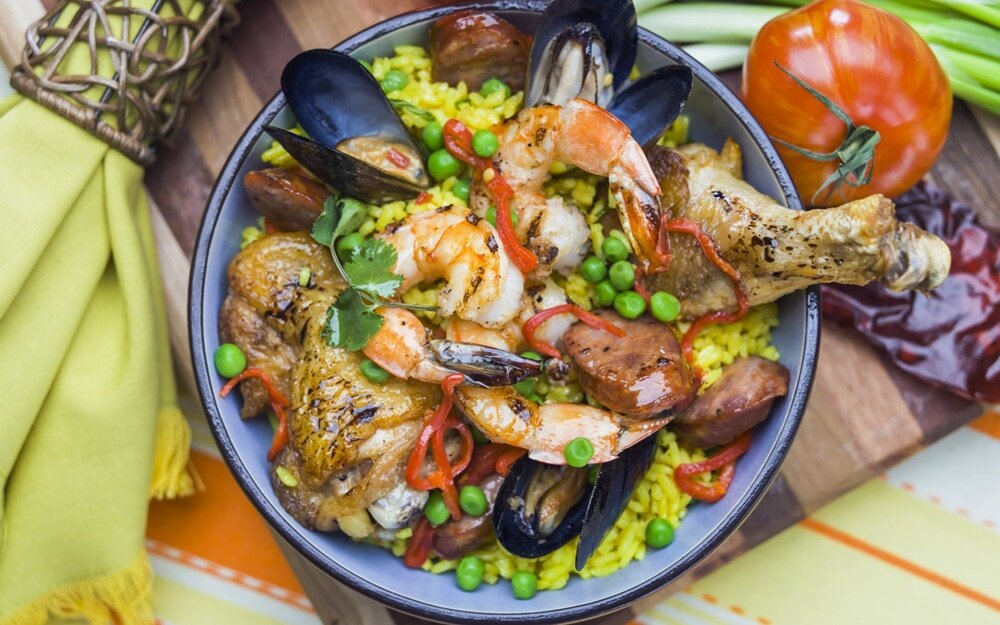 soup made of raw vegetables and served cold, originating in the southern Spanish region of Andalusia. Gazpacho is widely eaten in Spain and neighbouring Portugal, particularly during the hot summers, as it is refreshing and cool. 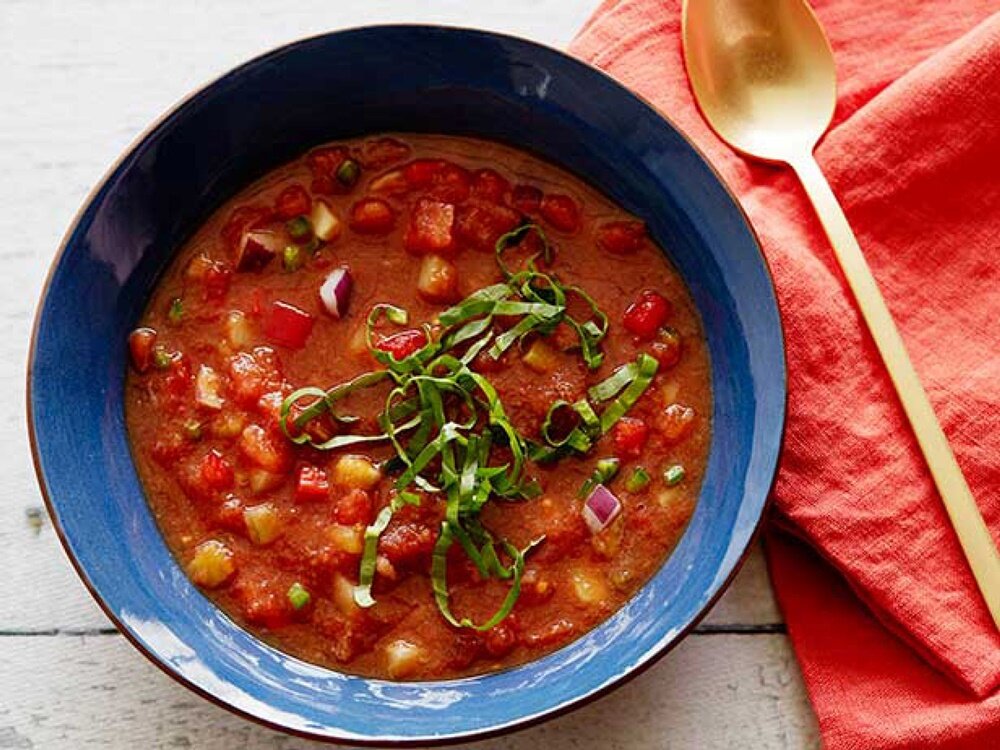 Eggs, potatoes, onions… that’s it – and some purists even consider that adding onion is a gastronomic crime of the highest order. The Spanish omelette is so much more than the sum of its parts. The potatoes and onions are slow fried in olive oil then mixed with the beaten eggs for the flavours to mix before cooking.  Add chorizo, ham, spinach, courgettes or whatever you have to hand to make a tasty meal out of next to nothing. 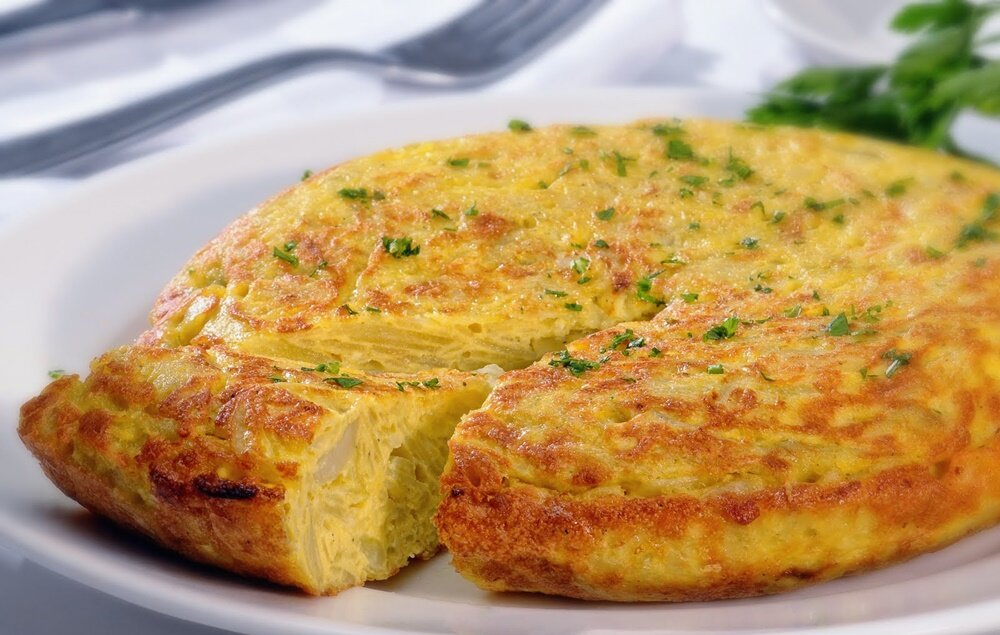 Know as one of the oldest European dessert, Catalan Cream is served in a new creative version. At it best, the sweet is a pool of cool, silky cream- sweetened with a whisper of sugar and scented with vanilla. 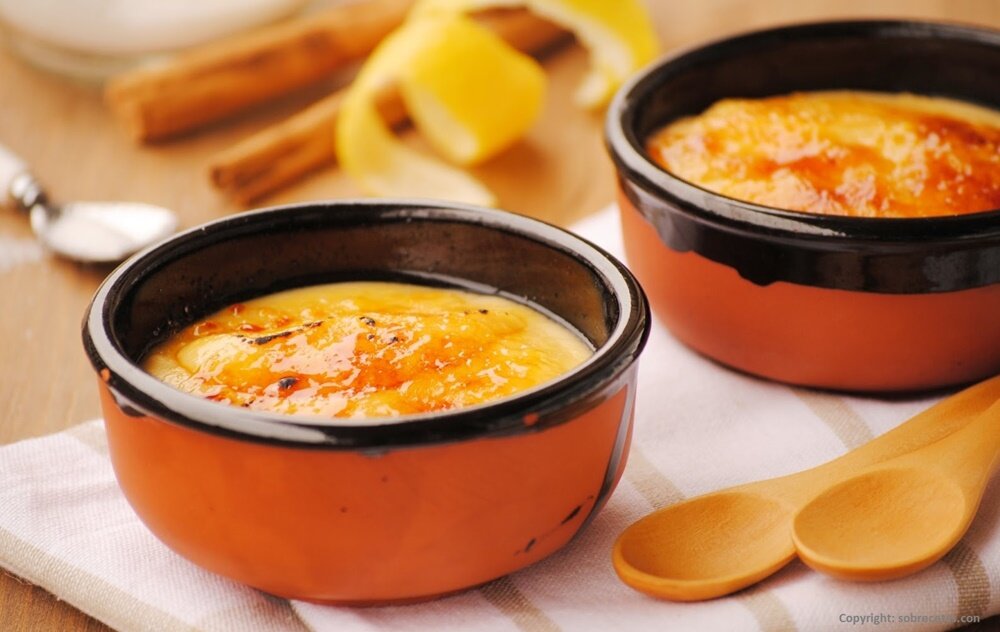 A Classic Spanish  fried-dough pastry—predominantly choux—based snack. If you can imagine what fried dough + chocolate + love and warm hugs taste like, then you can imagine churros con chocolate. 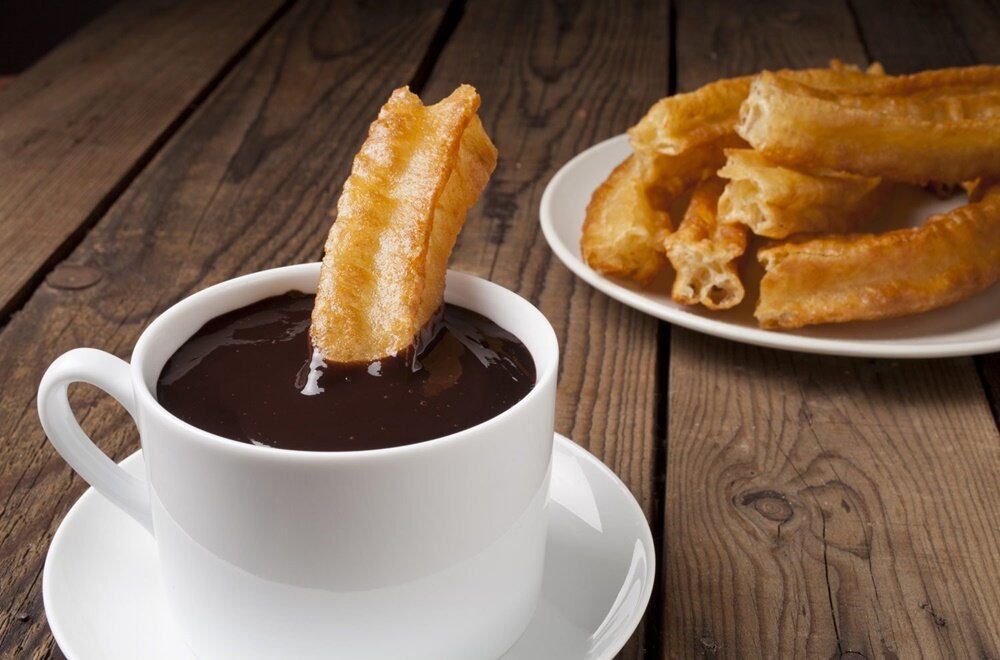 More than a food, Spain also famous for Sangria or a wine cocktail. This delightful drink is a devoted note to Spanish meals post breakfast. Breakfast is usually with coffee and whisky or any combination of beer or wine (cava) and flavoured, nurtured glasses of sangria follow later through the day! 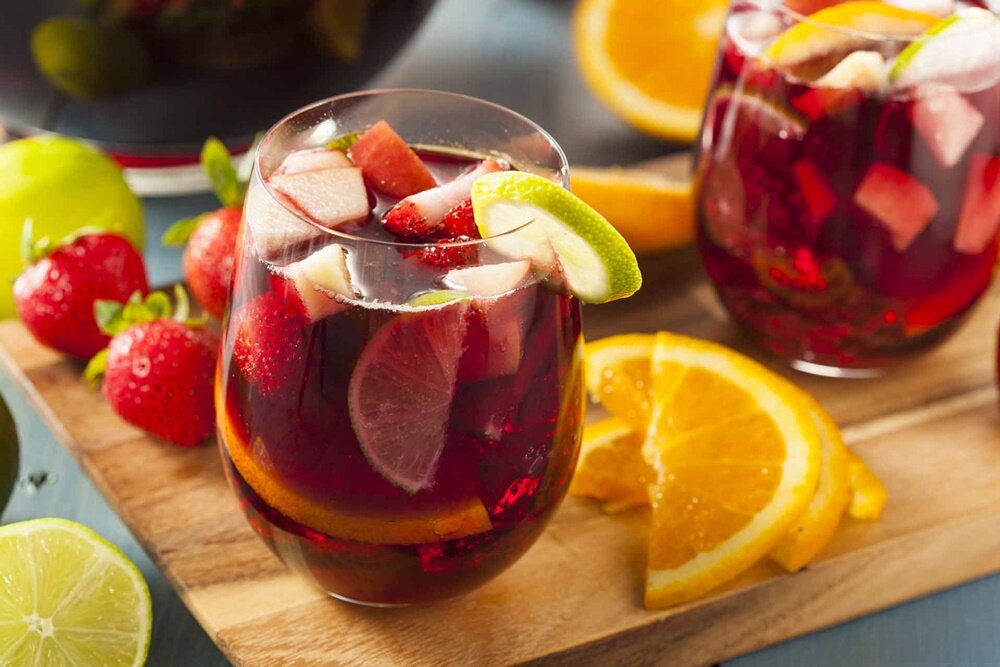