Chinese New Year is just around the corner. The festival, which falls on January 28 and lasts to February 11, is a special occasion for Chinese families around the world to return to their homes and celebrate together with the annual reunion dinner. Food eaten during the festival plays a vitally key role both regionally and globally with its symbolic meaning in Chinese culture. Today, we have listed some traditional dishes to ensure your good luck and prosperity in this Year of the Rooster. 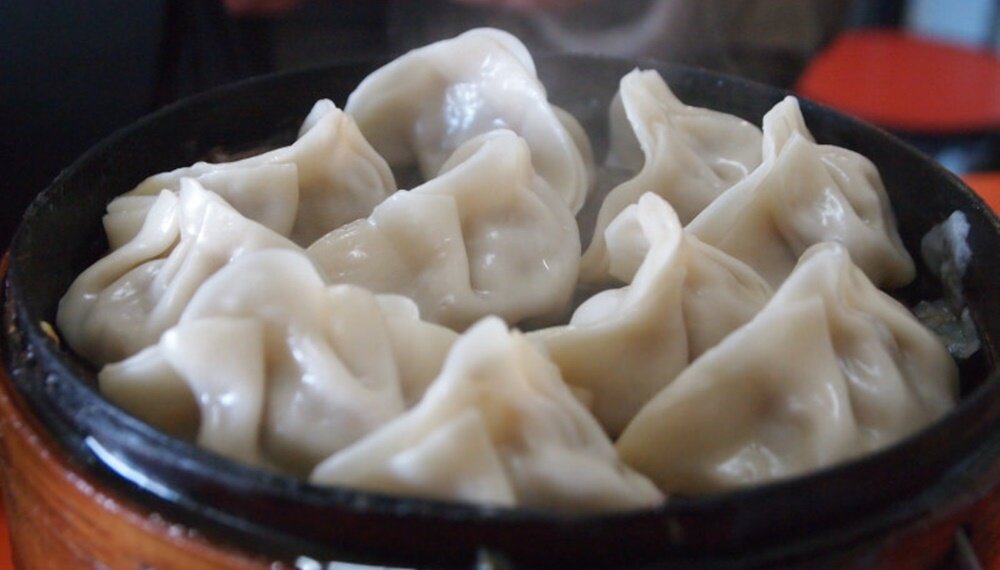 The Chinese dumpling or jiaozi dumplings are a traditional classic Chinese food from the North China made with minced meat and chopped vegetables cloaked in thin yet sturdy dough, boiled and served with soy sauce and vinegar. The dumplings’ shape resembles the Chinese ingots which symbolize wealth and treasures. Traditionally, a coin is put in a dumpling, and the one who eats it will become wealthier. 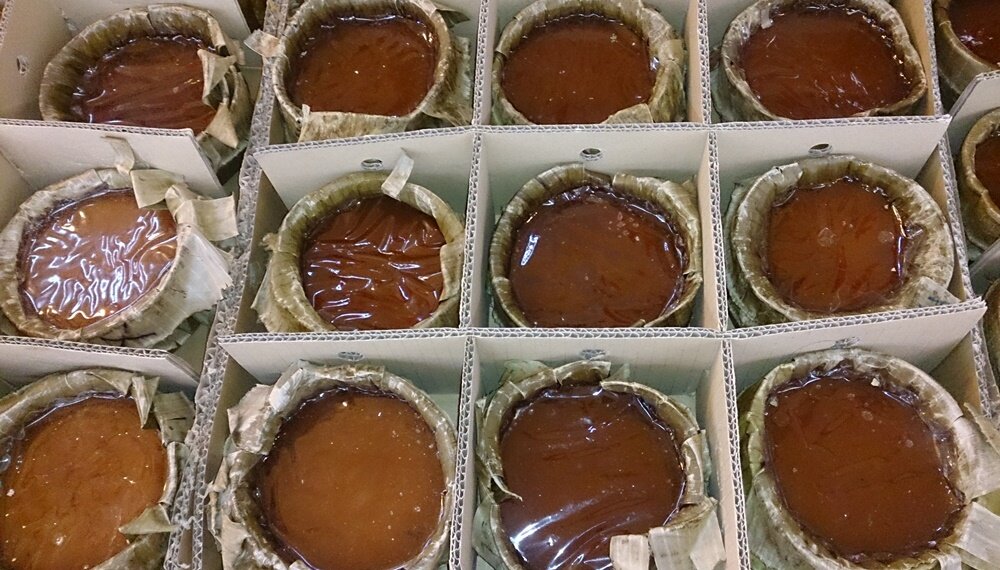 Chinese New Year’s cake or nian gao is a traditional cake made of glutinous rice flour, oil, and brown sugar with symbolic ingredients like dates, chestnuts and lotus leaves, traditionally eaten during the Chinese New Year for luck. The word nian gao has a homophonous meaning of getting higher in the coming year, which can imply to academic achievement, business success or any improvements in life. 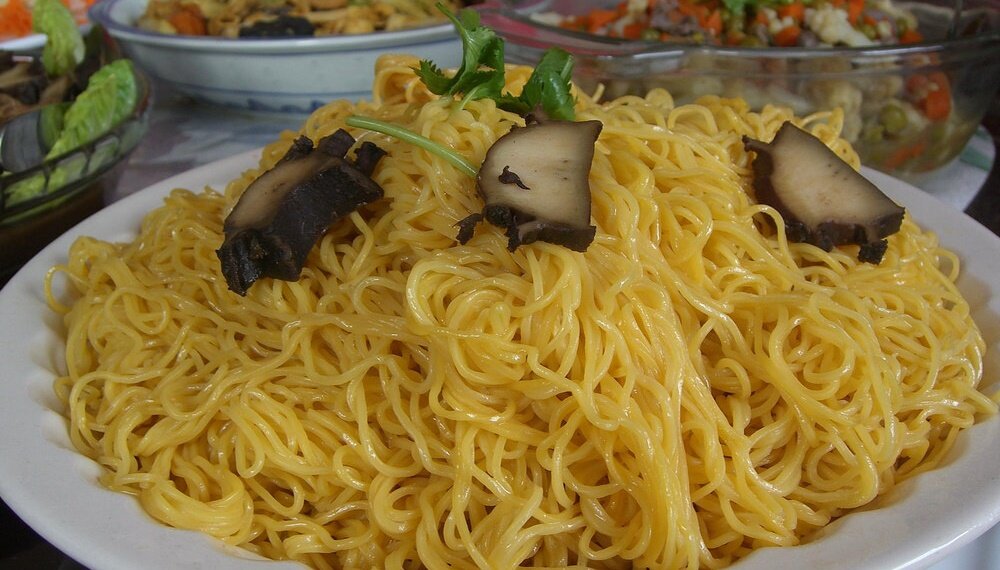 The longevity noodles or chang shou mian are a traditional birthday dish which also commonly consumed during the Chinese New Year. Simply with its long and continuous in shape, these golden egg noodles signify longevity, good health and happiness. Cutting or breaking a strand of noodles must be avoided as it is equivalent to cutting one’s lifespan. 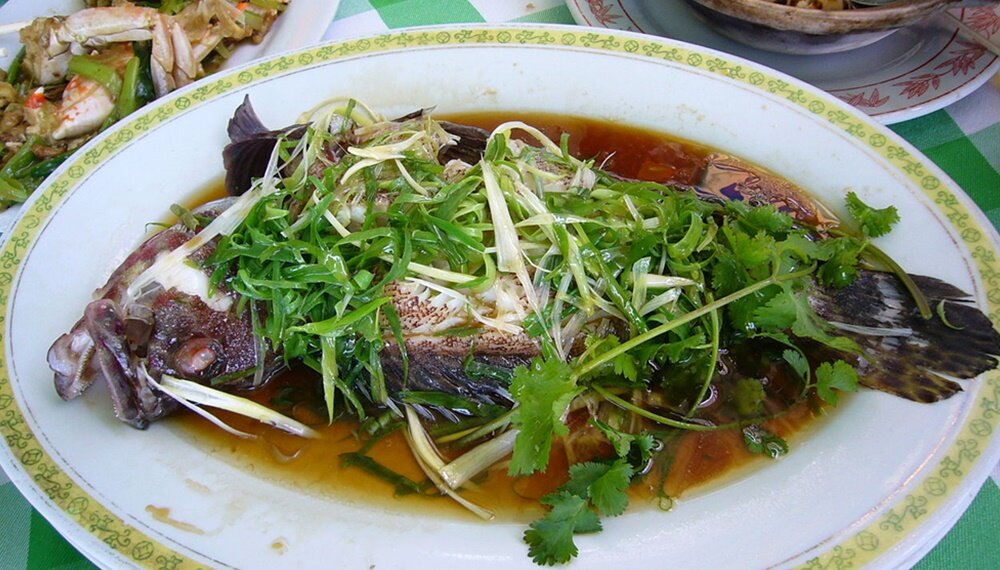 Fish is an essential dish for sharing with the whole family during the Chinese New Year. The Chinese word for fish sounds similar to the Chinese word for surplus and abundance. The whole fish is typically steamed with ginger and soy sauce, and serve with its head and tail intact for a good start and a good finish to the year. 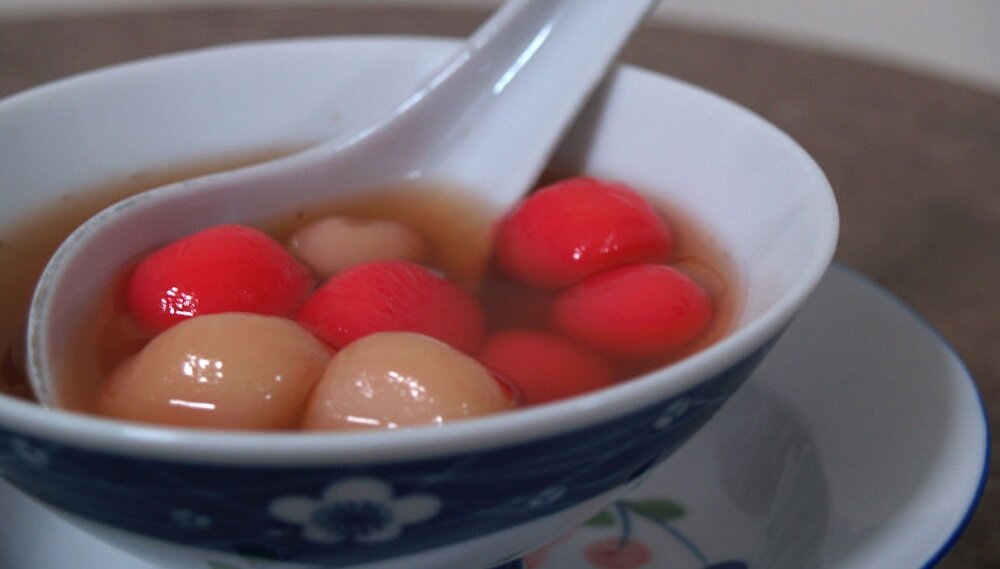 The sweet rice balls or tangyuan are a classic Chinese delicacy typically served during the Chinese Lantern Festival which marks the last day of the Chinese New Year. They are made with glutinous rice flour, unfilled or filled with fillings such as sesame paste, red bean or peanuts, and served in syrup or broth. These rice balls come with the round shape representing family togetherness. 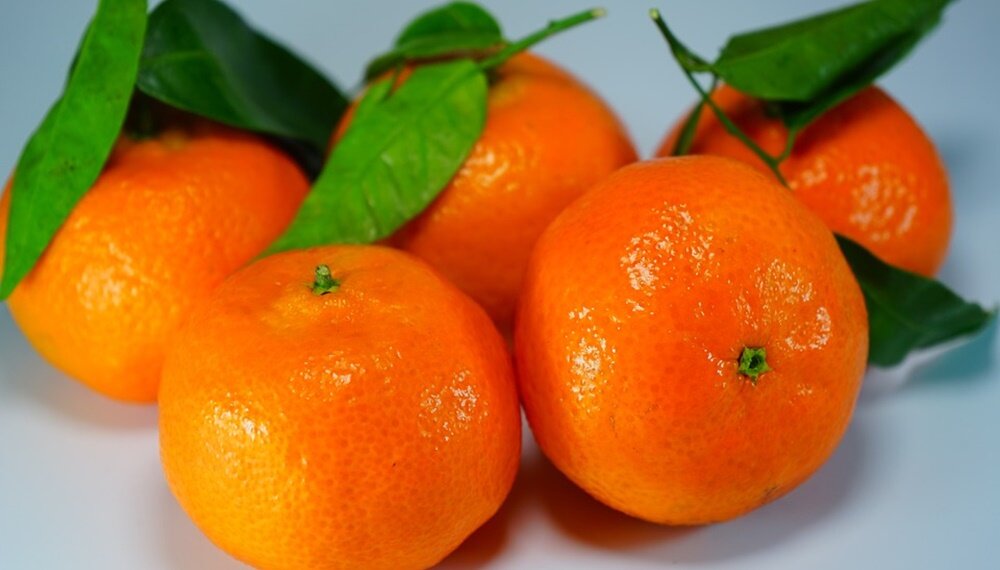