SO Amazing Chefs 2017 returns for its 6th year, bringing with it 12 chefs experts – representing a total of 12 Michelin stars – plus 6 culinary masters for 6 days of culinary beauty and feasts from Tuesday 26 September to Sunday 1 October 2017 at SO Sofitel Bangkok. 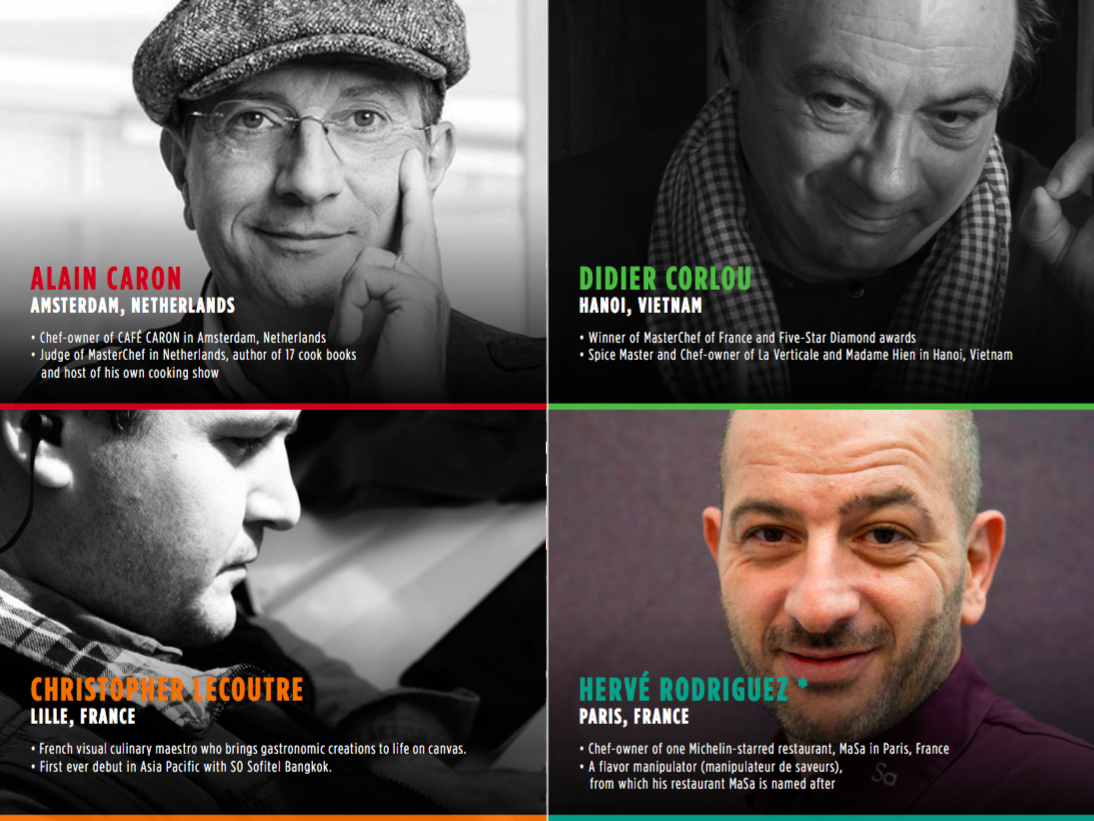 The six-day program includes 5 themed degustation dinners, 5 exclusive private chef’s table dining opportunities catered by the SO Amazing Chefs, a weekend drunch, 3 once-in-a-lifetime cooking classes hosted by the chefs themselves, and a host of other delicious events, including a cheese evening, oyster feast and an after-party. 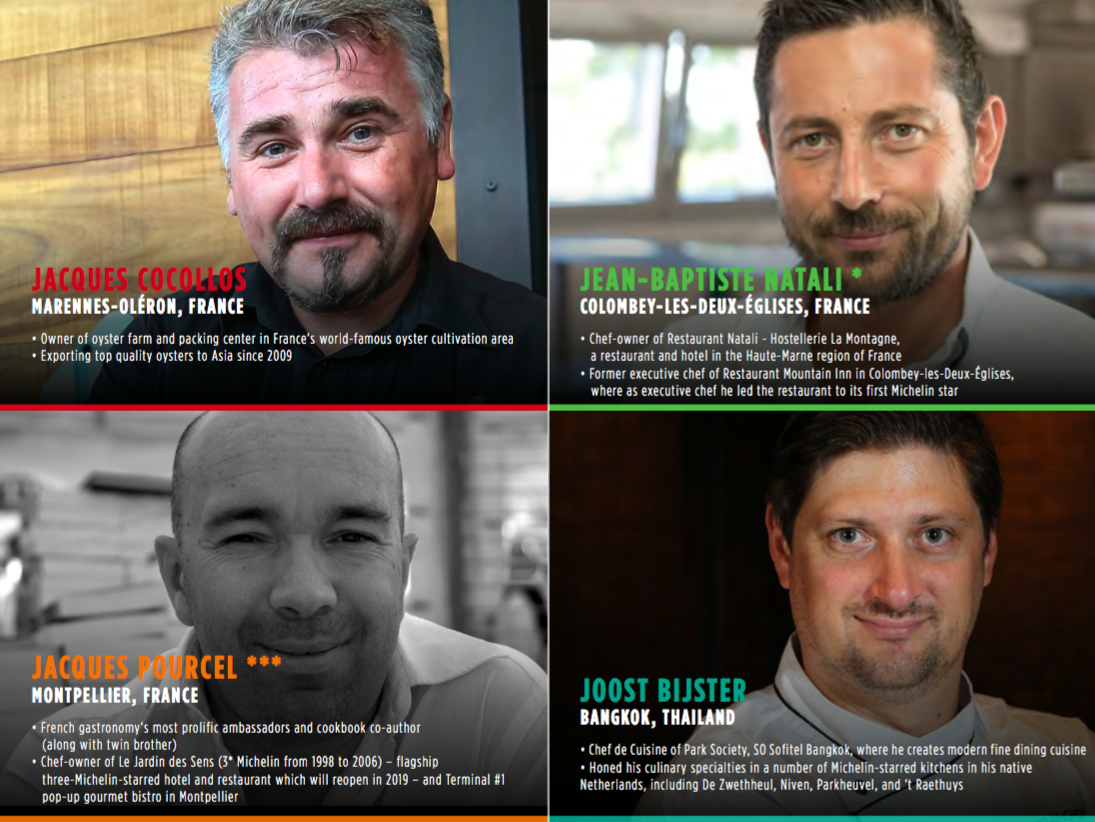 This year, 4 chefs and culinary experts are making their debut at the annual culinary extravaganza, joining 14 returning maestros supported by 3 of Accor’s very own chefs across Asia Pacific. 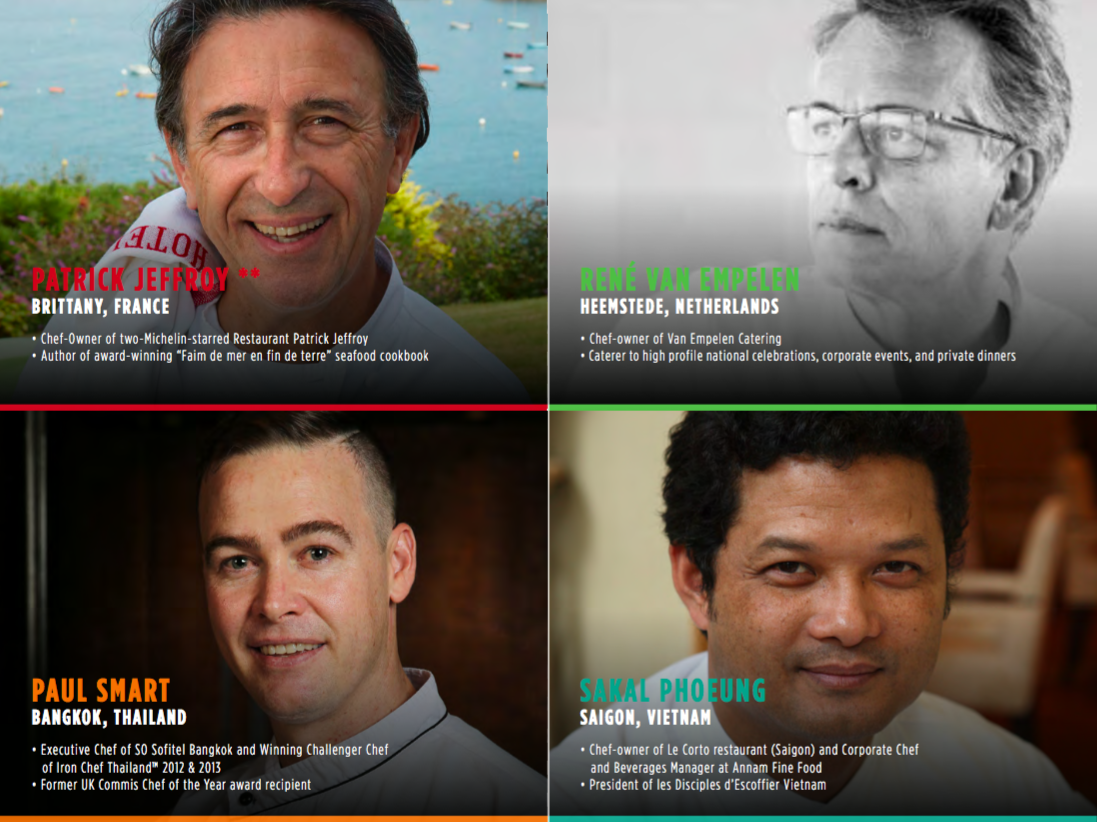 One of the main highlights of the event is the Culinary Showdown competition and gala dinner on Wednesday 27 September 2017, where it’s ‘hats on and gloves off’ with SO Amazing Chefs competing against one another in the name of charity. Proceeds from the Culinary Showdown go towards the CCF Foundation under The Royal Patronage of HRH Princess Maha Chakri Sirindhorn.

All visiting chefs will be arriving in Bangkok courtesy of Etihad Airways, the generous air ticket sponsors for SO Amazing Chefs 2017.