While already renowned among gourmands for its sumptuous Sunday brunch, The Sukhothai Bangkok is setting out to switch things up and outdo itself again with its first-ever exclusive collaboration with Chef Paul Then, one of the most celebrated culinary masters from Singapore. Known for his expertise in Peranakan or Straits Chinese cuisine, he will be bringing some of the most iconic Singaporean dishes that Thais have come to know and love to food connoisseurs in Bangkok. 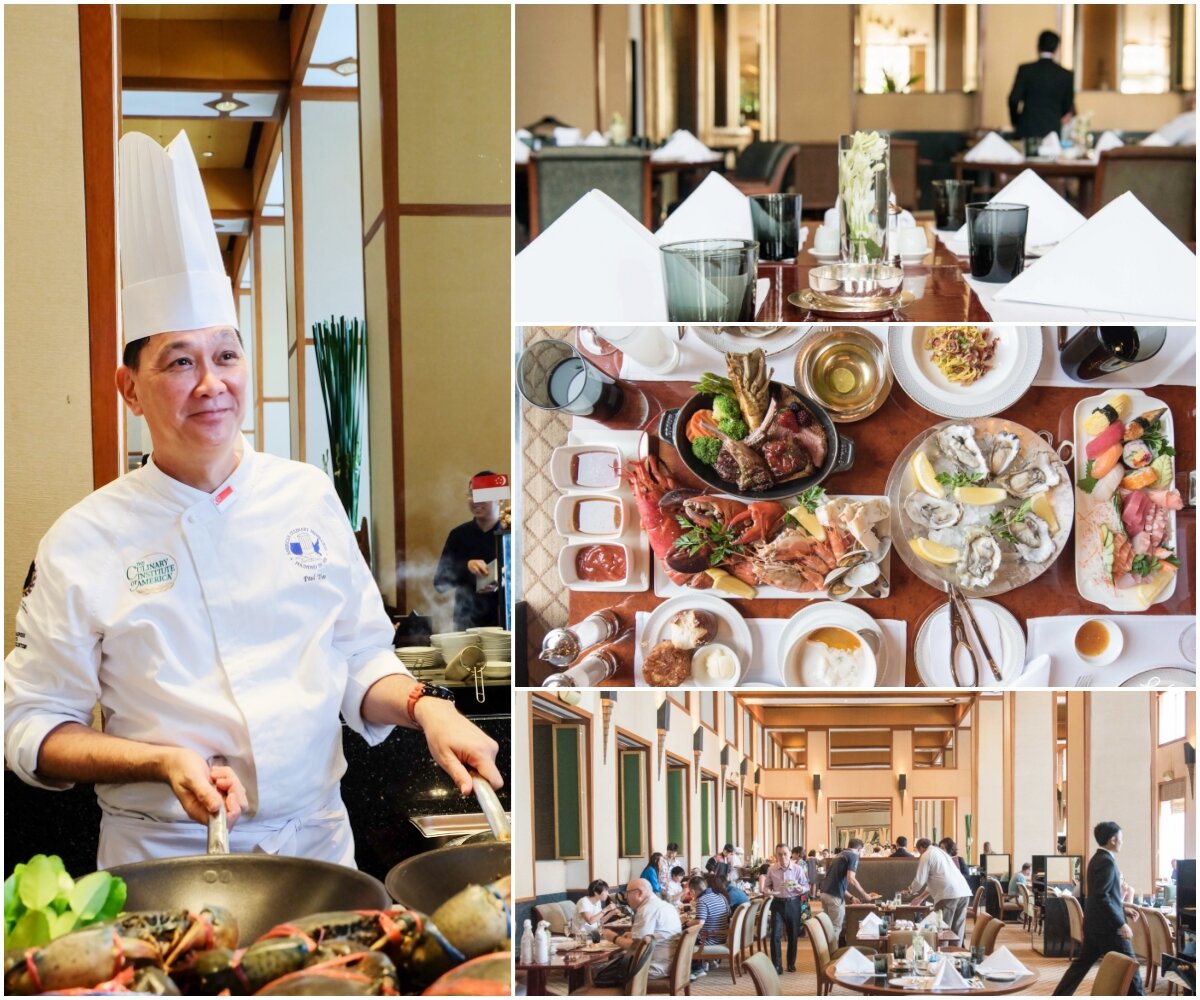 Despite his training in French cooking in the U.S., Chef Paul Then’s true passion lies with Peranakan cuisine – a unique mix of Malay and Chinese influences that he grew up with. Born to a Straits Chinese family, he is inspired by his experience helping his grandmother in the kitchen in his tender years. His passion has taken him all over the world and paved his way towards becoming a culinary star. With over 30 years of experience under his belt, he has been at the helm of the kitchens of various international hotels in numerous cities across the world from Shianghai and Las Vegas to Berlin and Milan. In addition to working as an executive chef at a Michelin-starred restaurant, Chef Paul Then has also cooked for Singapore’s Prime Minister and his guests on important occasions and state visits – impressive credentials not many chefs can say to have. On his mission to introduce Singaporean cuisine to the world, he is also producing his own sauces, which are now available in China and the U.S. and will be featured in his dishes he is serving up at Colonnade. 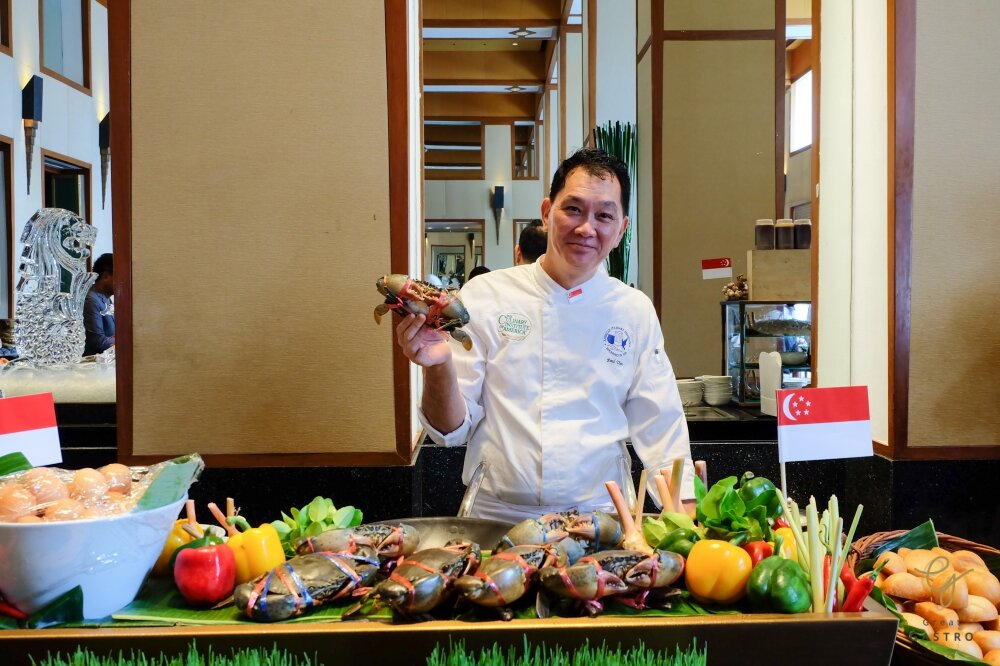 Chef Paul’s selection for this exclusive collaboration showcases all the best-known Singaporean delicacies.

Instead of the bigger Sri Lankan crab, Chef Paul Then has opted for fresh Thai mud crabs, which are less fatty but meatier. With his secret ingredients of choice – belacan and peanut butter, the luxurious sweet and sour tomato chili sauce hits the right note of complexity and richness, making it satisfying as a dipping sauce for the deep-fried mini mantou that is served with the dish without overpowering the natural sweetness of the crab meat. 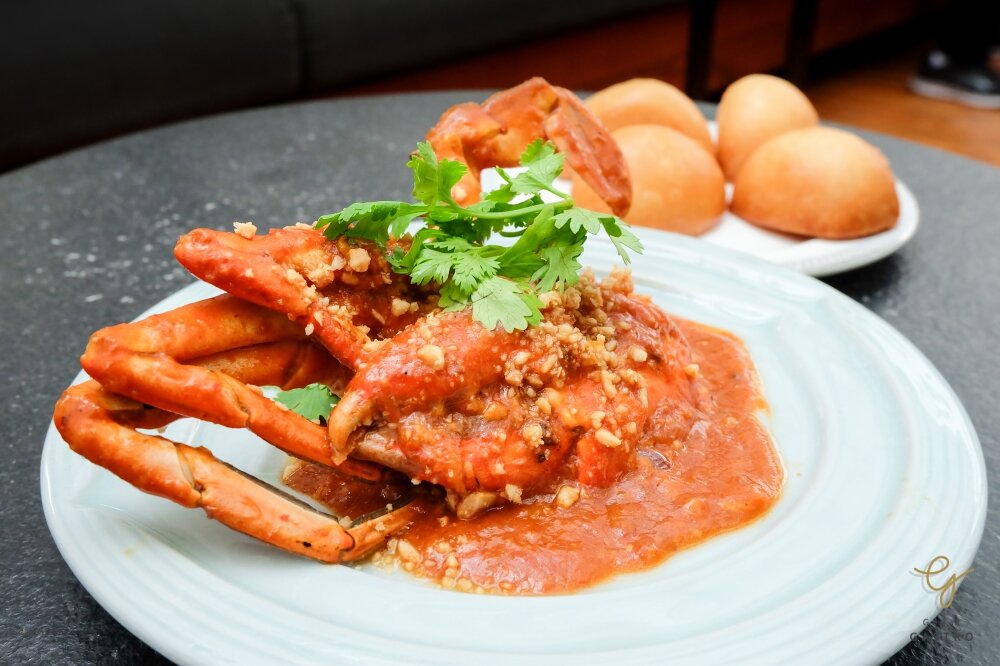 Satay might be a common street food item in Thailand, but Chef Paul Then’s perfectly grilled, succulent chicken satay has certainly set itself apart. In addition to peanut dipping sauce and other condiments, Chef Paul Then stays true to his Peranakan heritage and prepares a traditional crushed pineapple relish speckled with chili bits that offers the sweetness and tang that perfectly complement his chicken satay. 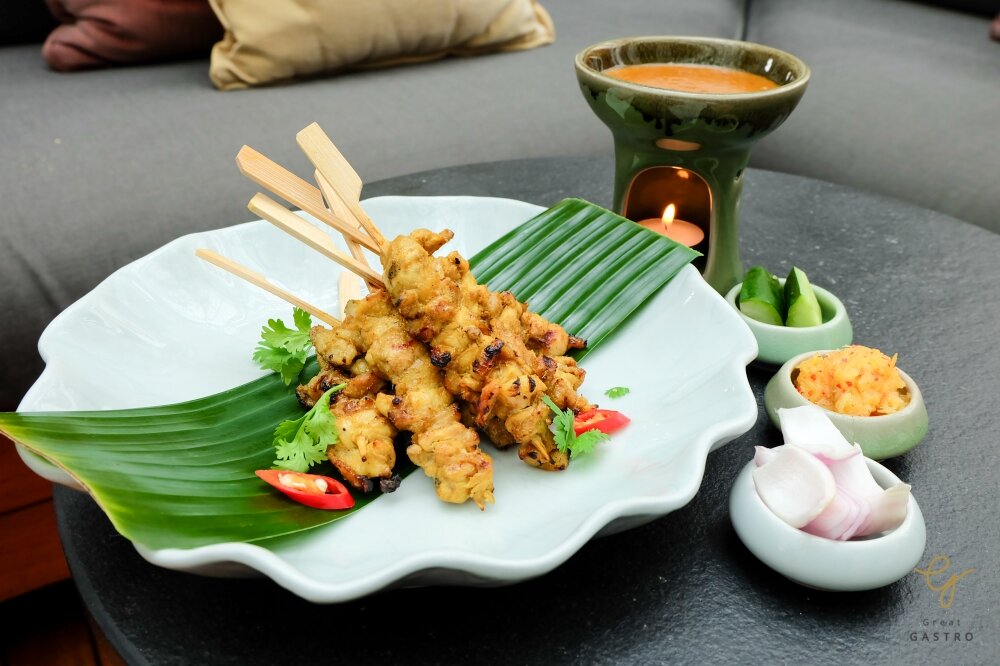 This famous Singaporean specialty features perfectly-cooked rice noodles in a fragrant curry broth, with richness from the coconut milk and a hint of heat from the curry to wake up your palate, served with shrimp, shredded chicken, fish cake, and hard-boiled quail eggs. For regular day lunch and dinner buffet, some of the highlights from the menu include authentic Singaporean chili prawn, sayur lodeh (braised chicken in tamarind and coriander gravy), and beef rendang. 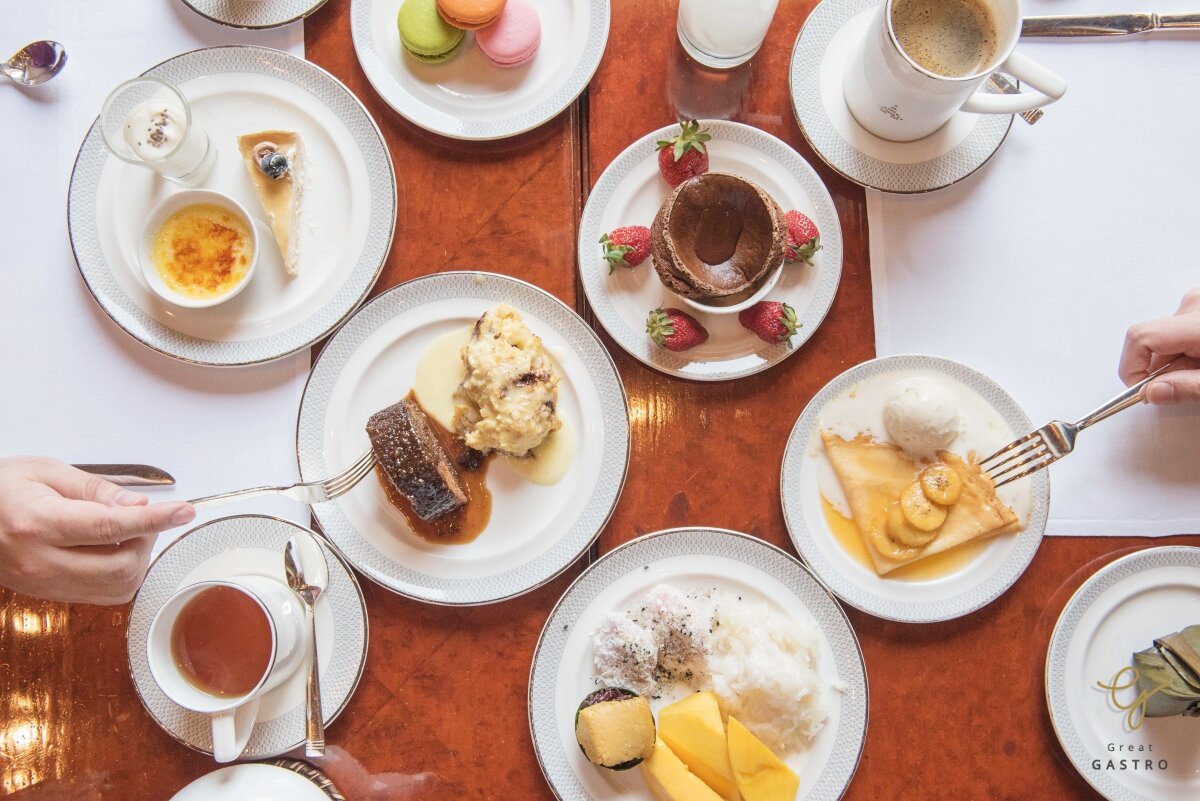 Do not miss this rare opportunity for an epicurean feast by Chef Paul Then, available only from August 20-25 at Colonnade, the Sukhothai Bangkok.

A Culinary Collaboration with Chef Paul Then