Truffles are harvested in Europe with the aid of female pigs or truffle dogs, which are able to detect the strong smell of mature truffles underneath the surface of the ground. The female pig becomes excited when she sniffs a chemical that is similar to the male swine sex attractant. The use of pigs is risky, though, because of their natural tendency to eat any remotely edible thing. For this reason, dogs have been trained to dig into the ground wherever they find these odors, and they willingly exchange their truffle for a piece of bread and a pat on the head. 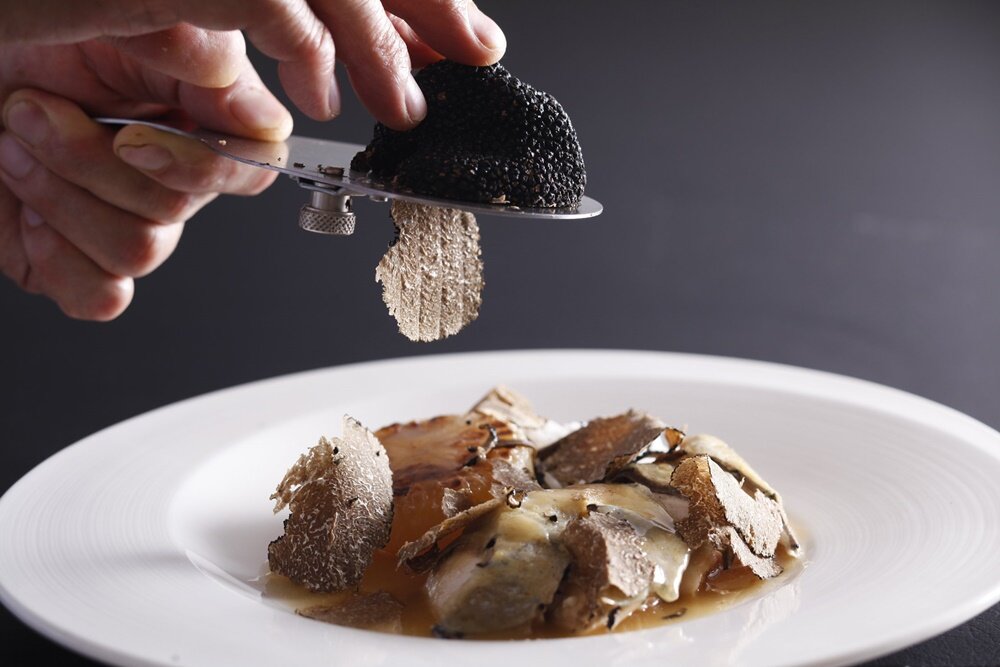 The flavor of the truffle is directly related to its aroma. The chemicals necessary for the odor to develop are created only after the spores are mature enough for release, so they must be collected at the proper time or they will have a little taste. This is the only sure indication that the mushrooms are ready to be harvested. That is why animals have proven to be the best means of assuring that the fungi collected will be flavorful. The thread-like branches of truffles attach themselves to the root system of trees to form a symbiotic relationship with them. There are hundreds of varieties of truffles, and each gets their unique flavor from the type of tree it attaches to and the season. The winter varieties typically grow from November to March and the summer varieties from May to the end of August. 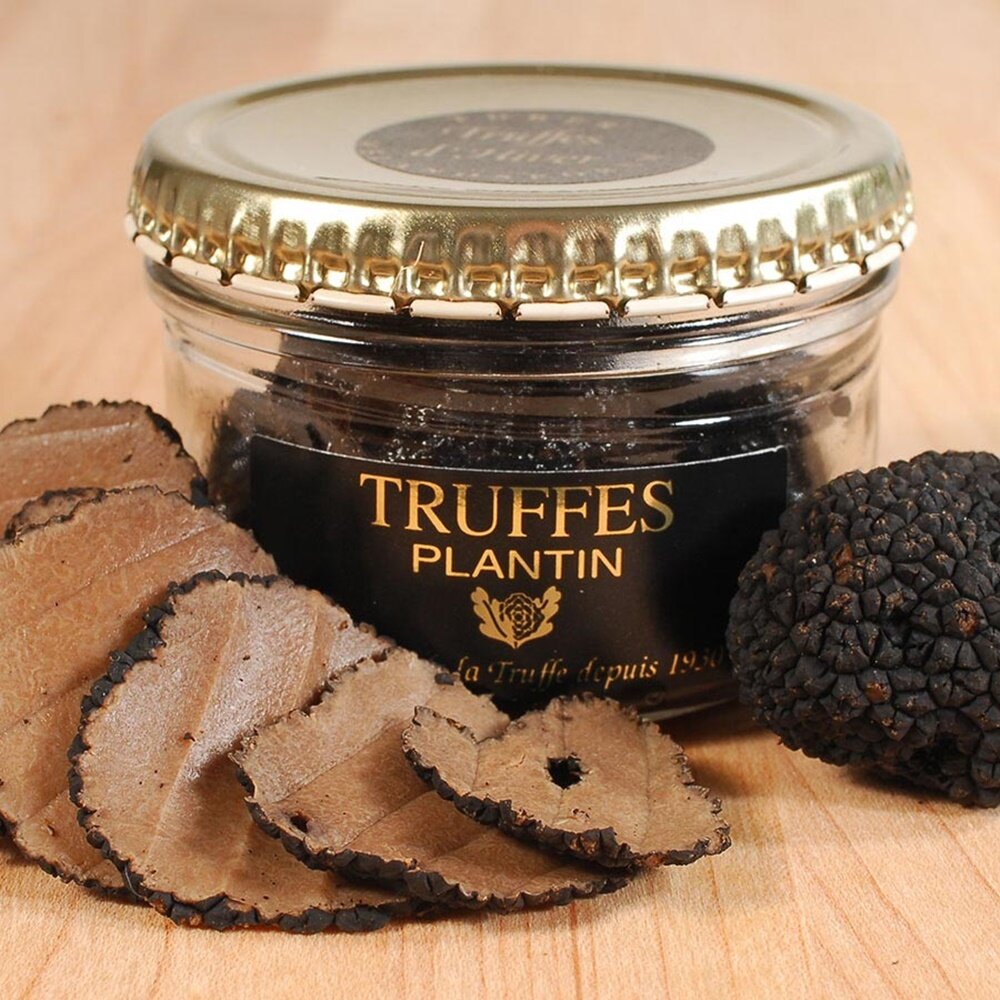 The main difference between White and Black truffles it that, although the White’s aroma is intense, it tends to fade pretty quickly, as opposed to the Black, which is more subtle, but has a longer longevity.

The Winter Black Truffle is harvested mainly in Italy, Spain, and France, where it grows under the shade of oaks, hazelnut, chestnut elm and poplar trees,  It has earthy, subtle aroma, and a taste described as a mixture of chocolate and earth. 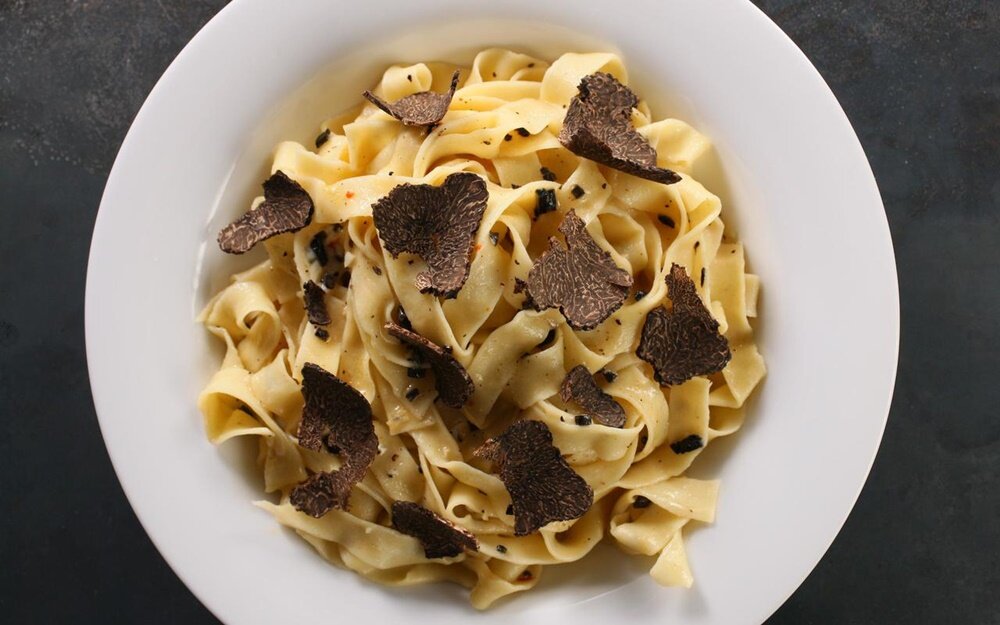 Summer Black Truffle is not strongly fragrant and aromatic, but it does have a very nice perfume, albeit subtle. They are better utilized by being cooked, to bring out its earthy chocolaty flavor as possible. 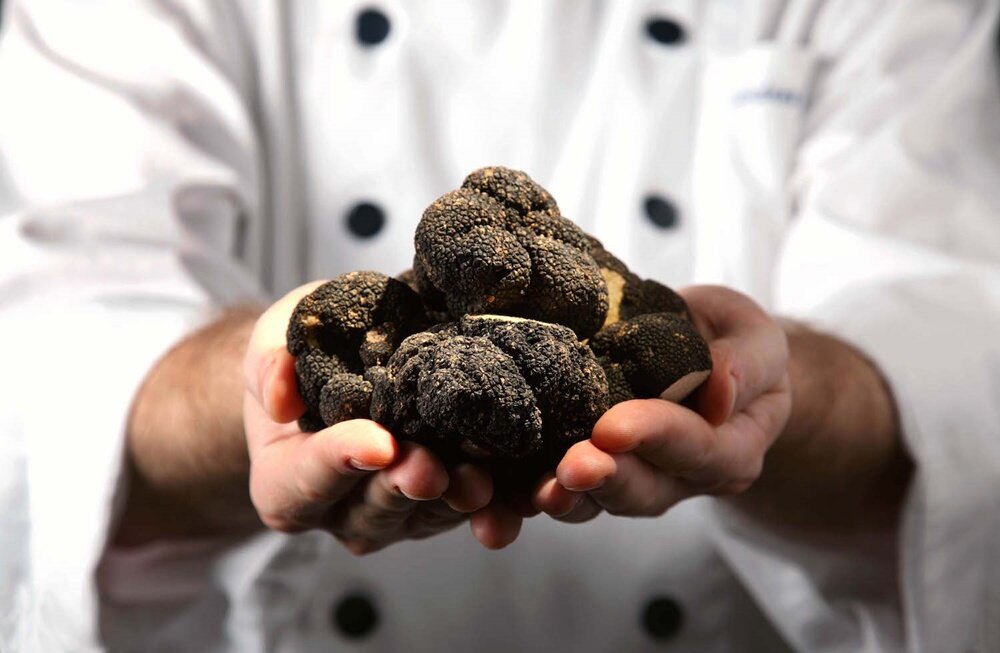 Winter White Truffle is mainly found in Northern and Central Italy, especially Piedmont, Tuscany and Marches and has a garlicky flavor, sort of like shallots, and also an intensely earthy and musky aroma. 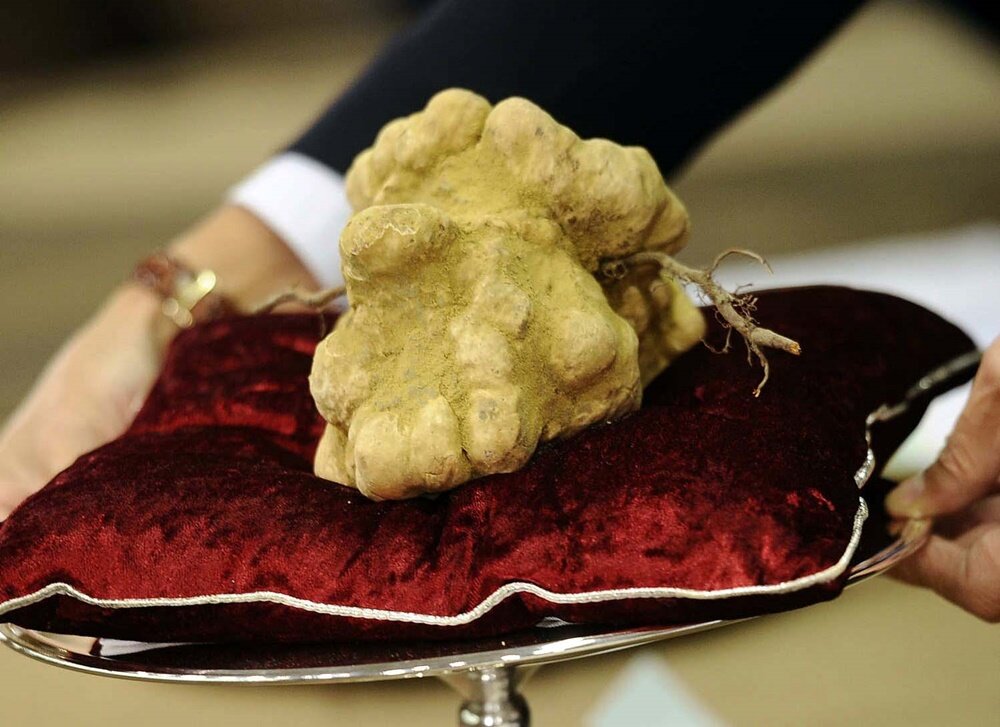 Summer White Truffle is sweet and with hints of garlic, with a musky fragrance. 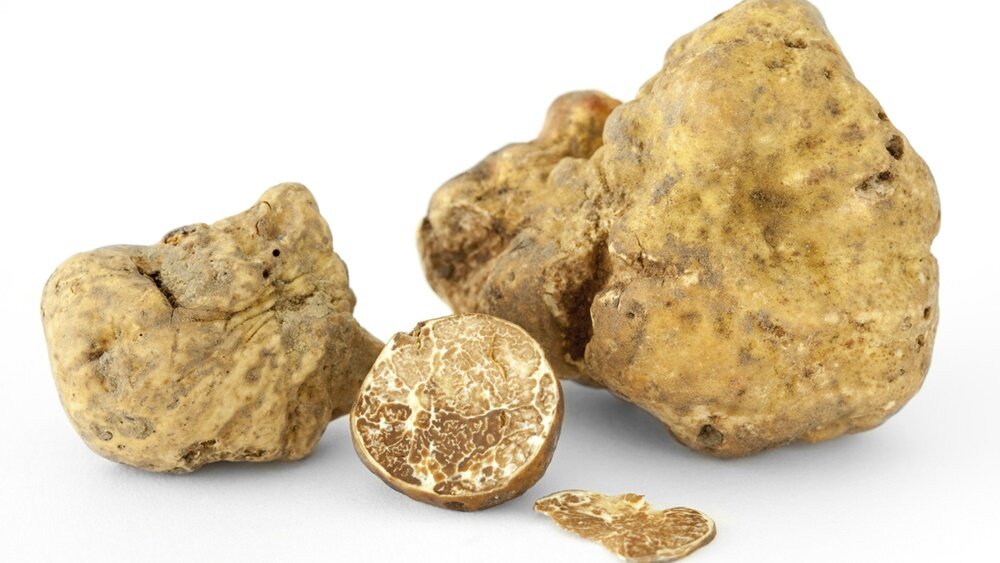 In Thailand, Truffles are known as one of the most premium imported ingredient available only for limited time. October marks the start of the white-truffle season, the time of year when the rare mushrooms are showered on dishes. Famed for its unique aroma, this diamond of the kitchen can even worth $2,000 a Pound for those who love them.