Making his latest return to VIE Hotel Bangkok, MGallery by Sofitel during the days of romance, uniquely talented and Michelin-starred Chef Sylvain Sendra, chef and owner of Itinéraires Restaurant in Paris, France, has prepared four days of culinary delight this February. This is the perfect occasion to treat your beloved to an exquisite feast as Chef Sylvain demonstrates his innovative and celebrated skills and precision techniques exclusively at La VIE – Creative French Cuisine in VIE Hotel Bangkok, MGallery by Sofitel. 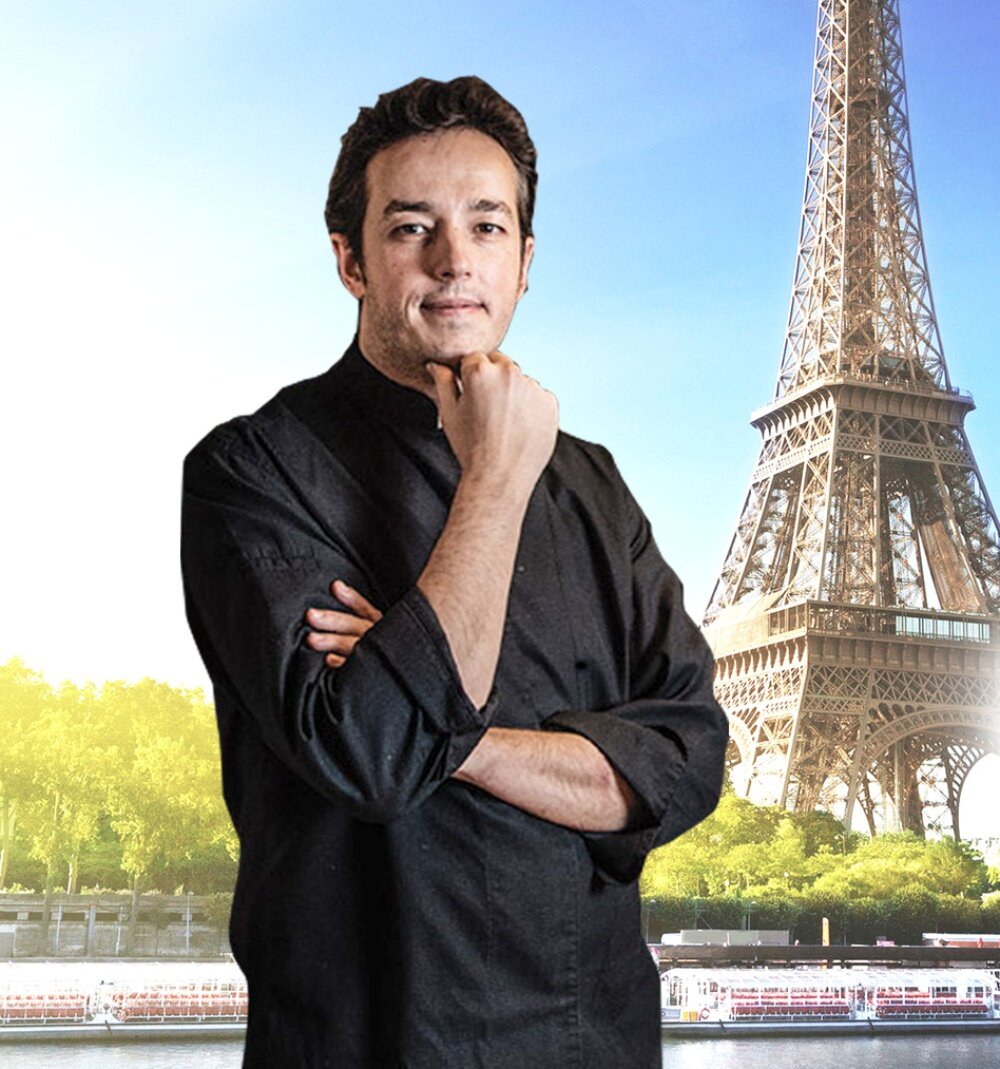 Book now for the most romantic event of the year! Limited seats!!

** Reserving now until 31 Jan 18, you will receive early bird offers as following;
1. 15% Discount on food for dinner
2. Options Come 3 Pay 2 or Come 2 persons and receive a bottle of mini Champagne 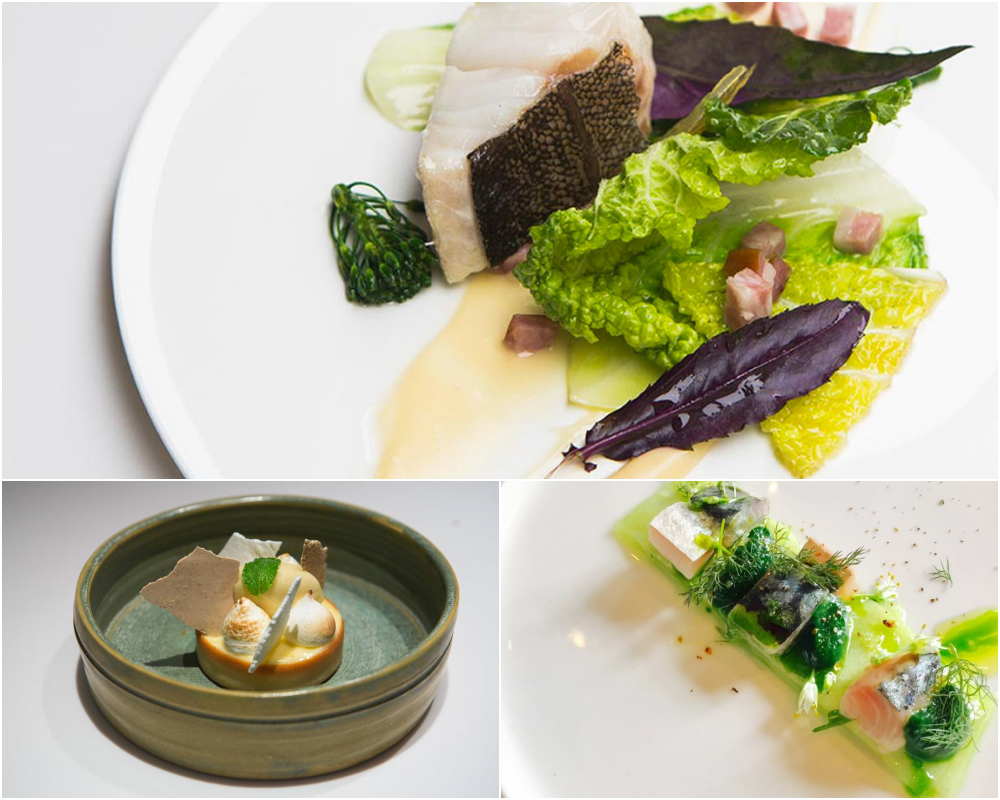 Chef Sylvain Sendra: Hailing from acclaimed “food capital of the world” Lyon, in France, Sylvain completed his studies at Vatel Institute Culinary School and started his culinary career path at the famous Hotel Byblos Saint-Tropez in the south of France. His experience widened through working with 2-Michelin Star chef Jean Marc Delacourt who was honoured as Meilleur Ouvrier de France in 1991, at Château de La Chèvre d’Or (a castle turned hotel), under the Relais & Châteaux luxury hotels group.

Back in Paris, he started a new trend with his “Parisian tapas” concept for an investor which was a huge business success. At age 24, he and his wife, Sarah, opened pocket-sized, 26-seat bistro, “Le Temps au Temps”, widely praised by the media. In May 2008, the Sendras, feeling the need to move further, opened Itinéraires with a focused menu incorporating unique culinary inspirations Sylvain acquired from his long-distance travels, such as to Japan and Peru, which has been described as offering “a great snap shot of the best of contemporary French bistro cooking”. Itinéraires achieved its first Michelin star in 2013 after four years of laudatory reviews from gourmets around the world, including a highly respectable mention in The New York Times and recently in Time Out Paris.

Some of his recent significant awards include: