La VIE – Creative French Cuisine, located on the 11th floor of VIE Hotel Bangkok, MGallery by Sofitel, and a haven for culinary pleasure, adds the touch of true artistry with a new menu welcoming in the new year and featuring the “Queen of Poultry”, Poularde de Bresse, which is widely considered one of the best chickens in the world. 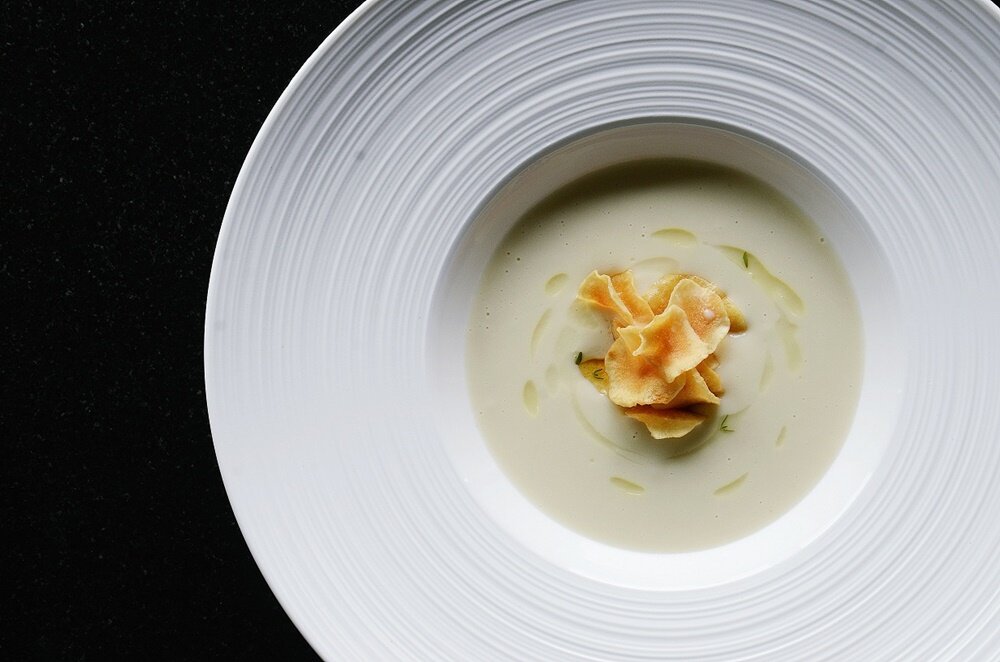 Enjoy our sumptuous Poularde de Bresse set menu for only THB 1,200 net per person. À la carte dishes of this delectable meat are served at THB 990. 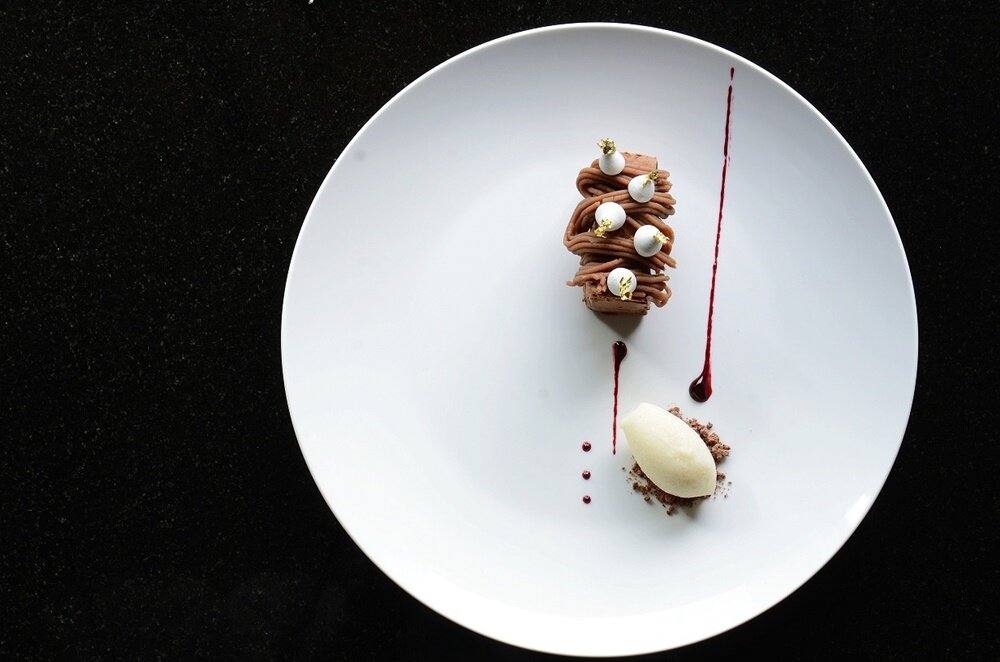