L’Appart, the renowned Parisian-styled rooftop restaurant and bar at Sofitel Bangkok Sukhumvit, is delighted to be participating in Goût de France 2017. 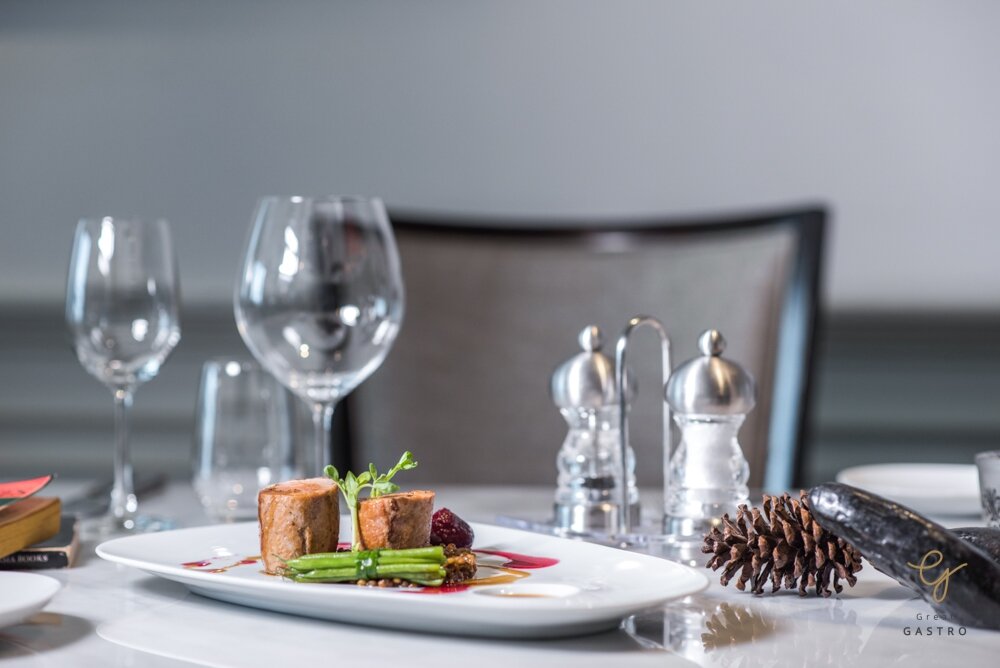 For the third consecutive year, the international gastronomic event, Goût de France or Good France, will bring together more than 2,000 chefs on five continents to celebrate French cuisine. This year, the event will be held on 21 March, the first day of spring. Goût de France or Good France was initiated by the French Ministry of Foreign Affairs and International Development and Chef Alain Ducasse as a celebration of French gastronomy and the art of living. Organized in the form of a dinner, it will honor the excellence of French cuisine, its capacity for innovation, and the values that it conveys: sharing, enjoyment, and respect for our peers, the planet, and the art of eating well.

In the words of Alain Ducasse, “French cuisine is the interpreter of a cuisine that has evolved towards lightness in harmony with its environment… The common point of Goût de France is generosity, sharing, and the love of what is beautiful and tastes good. It is a delightful interlude and an opportunity to celebrate French cuisine worldwide.” 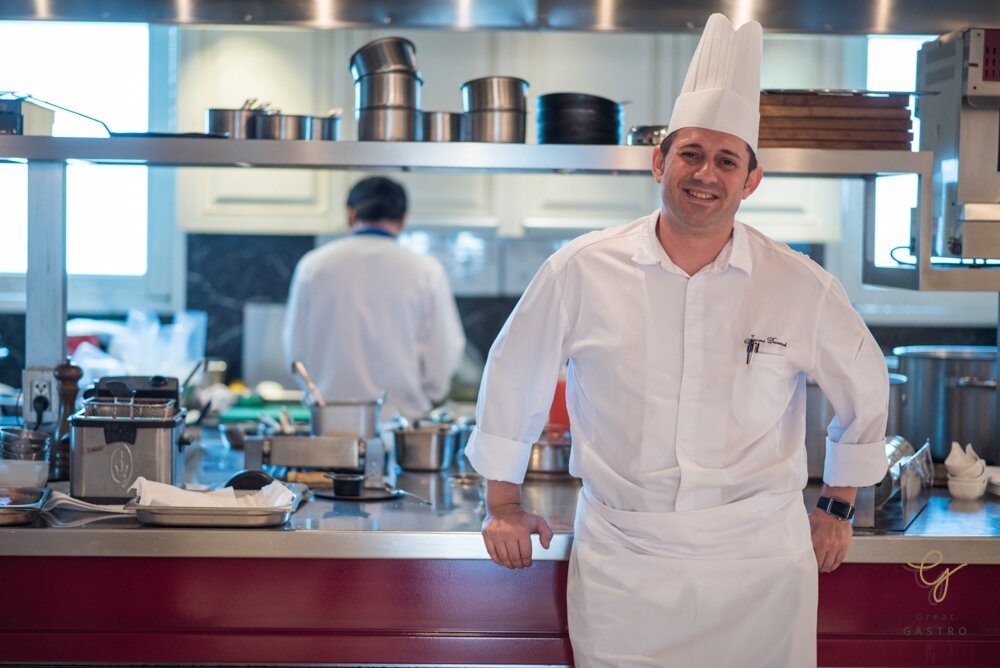 At the stylish rooftop bar and restaurant, L’Appart, Chef Jérome Deconinck will embrace the philosophy of Goût de France 2017 with an exceptional menu of modern French cooking.

Our gifted French chef began his extraordinary culinary journey as apprentice to Michelin star chef, Georges Paccard at his restaurant, La Ciboulette in Annecy, France. Jerome was awarded “Best Apprentice of Haute Savoie 1996”, and selected for the “Best Apprentice in France” contest. Chef Jérome went on to work as Chef de Partie in the Department of the French Prime Minister where he created the daily menus for the prime minister and his cabinet. The talented chef was also co-owner and Chef de Cuisine of the restaurant Fancy Feats in Kuala Lumpur, Malaysia. The venue was voted one of the city’s top ten restaurants by Malaysian Tatler, and Chef Jérome won the “Award of Excellence for the Most Outstanding Festival Cuisine” during the Kuala Lumpur Gourmet Festival. The brilliant young chef’s impressive pedigree also includes a position as Chef de Cuisine at Le Pergolese at the Hilton Tokyo, sister restaurant of Meilleur Ouvrier de France Stephane Gaborieau’s one Michelin star restaurant in Paris. 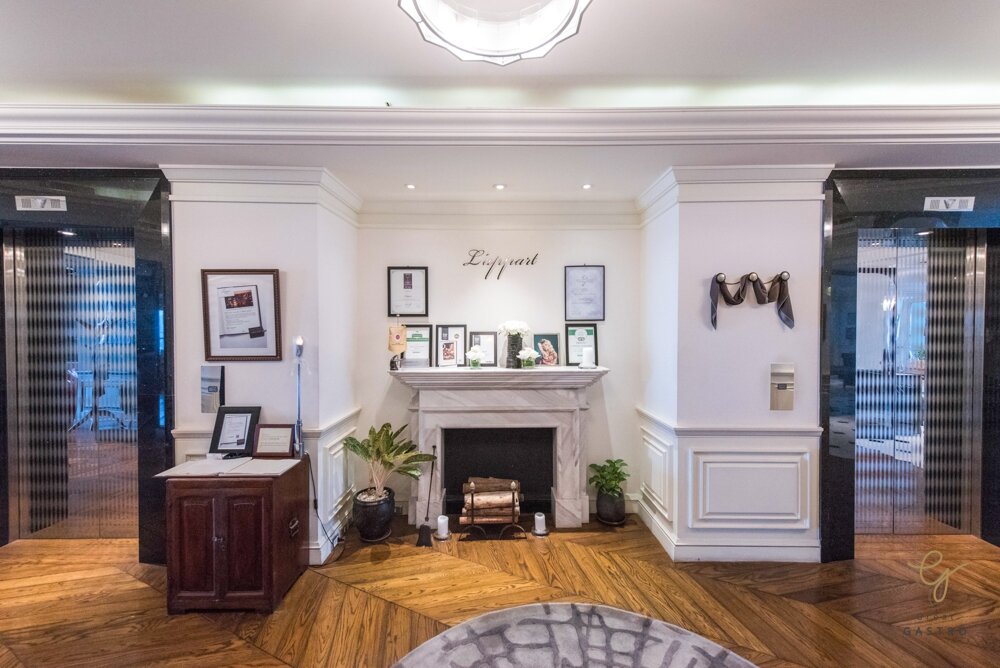 With his remarkable knowledge of traditional French techniques and many years’ experience as an expatriate, Chef Jérome brings passion and a new vision to the tables of L’Appart.

Seated in the sophisticated surroundings of the Parisian-styled apartment of L’Appart, diners will enjoy a sublime 5-course set menu which will begin with a welcome dish of gougère with aged Comte cheese, followed by truffled vegetable macedoine with a lobster medallion.

Diners will also be served a choice of spring lamb navarin with rosemary jus or Britany cotriade with seabass and mussels, followed by mini blue cheese soufflé, and a tropical savarin with pina colada espuma.

Enjoy an intimate 5-course Goût de France Dinner for only THB 1,990++ per person.