Authentic yet inventive, Kisso Japanese Restaurant at The Westin Grande Sukhumvit emphasizes offering lovers of Japanese cuisine the true taste of Japan according to seasonal variation.

Now, true to its motto, ‘To Everything A Season’, as autumn succeeds summer, Kisso is sourcing two premium oceanic delicacies – Hamo and Sanma fish– to inspire a supplementary menu of dynamic dishes offered throughout this July, August and September 2017. 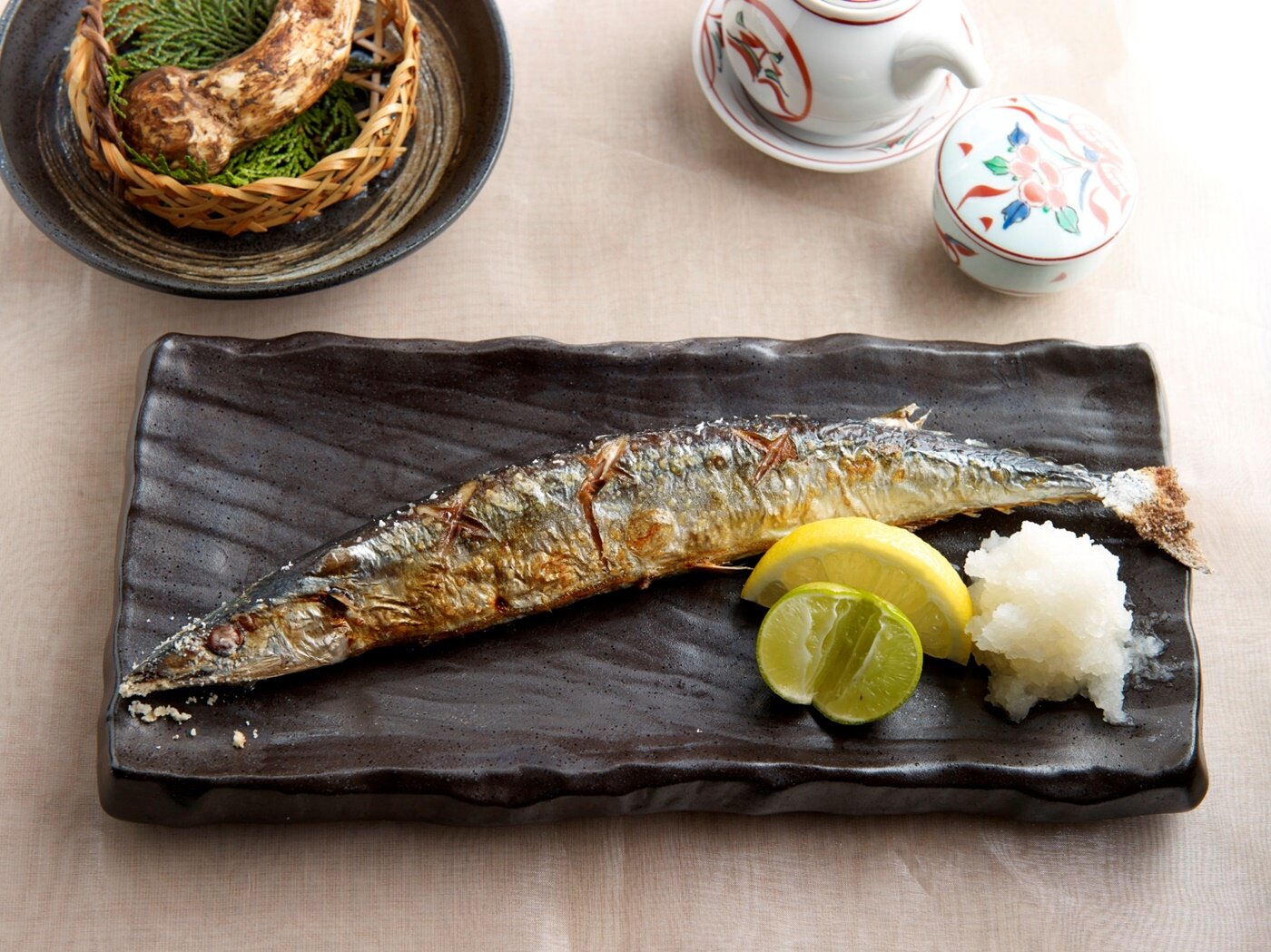 A white-meat fish from the eel family with a mild, light flavor. Believed to have invigorating qualities, its finicky preparation puts people off making it at home. To remove the tiny bones – some 3,500 – hamo has to be sliced very thinly with a special hamokiri-bocho knife. 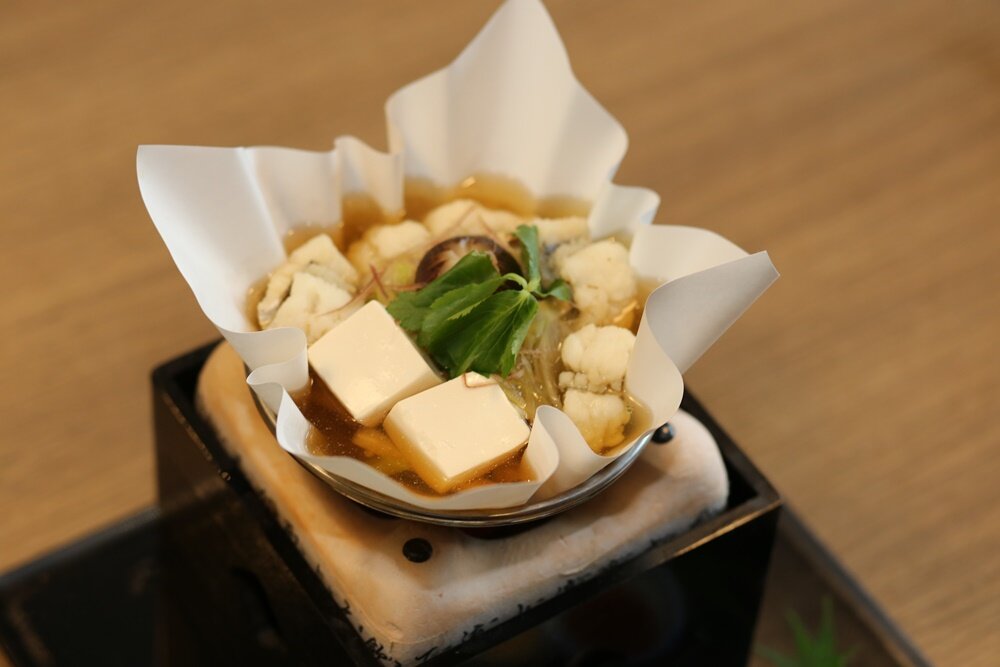 Particularly loved by Japanese for its delicate aroma, distinctive bitterness, and the fattiness it develops for the winter that so enriches its umami flavor.

The Hanmo menu includes, tempura, konabe and dobin soup while sanma is offered as sashimi and shio yaki (available daily for lunch & dinner)

Catch of The Season: Sanma And Hamo Special Menus

Throughout this July, August and September 2017