The Mei Jiang chefs have handcrafted more than three million traditional mooncakes, which make the perfect festive treat to share with family and friends. The Peninsula Bangkok makes Mid-Autumn Festival a culinary celebration with the return of the hotel’s legendary Egg Custard Mooncakes. The deliciously light and delicate mooncakes are handmade according to a traditional Hong Kong recipe that uses organic eggs to produce the finest quality texture and flavour. Each Mid-Autumn Festival, which this year falls on Wednesday 4 October, the exquisite mooncakes are cherished gifts to share among family and friends. 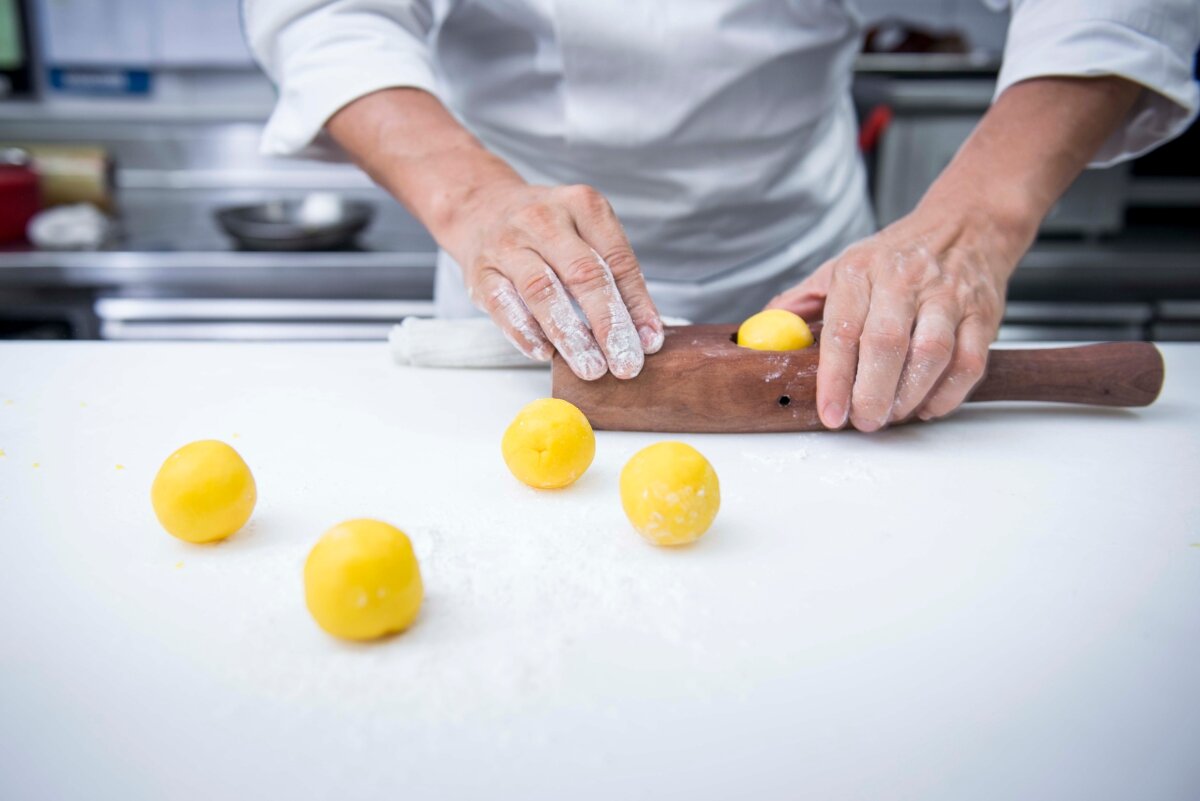 The Peninsula Bangkok started baking and selling our exclusive egg custard mooncakes in 2000, introducing an entirely new flavour combination for local gourmands in the Land of Smiles. Historically, mooncakes in Thailand incorporated dried fruits and fillings included the tropical Durian fruit. The Egg Custard Mooncakes quickly became popular with guests of all ages, and each year the kitchens at Mei Jiang began baking more mooncakes to meet rising demand. 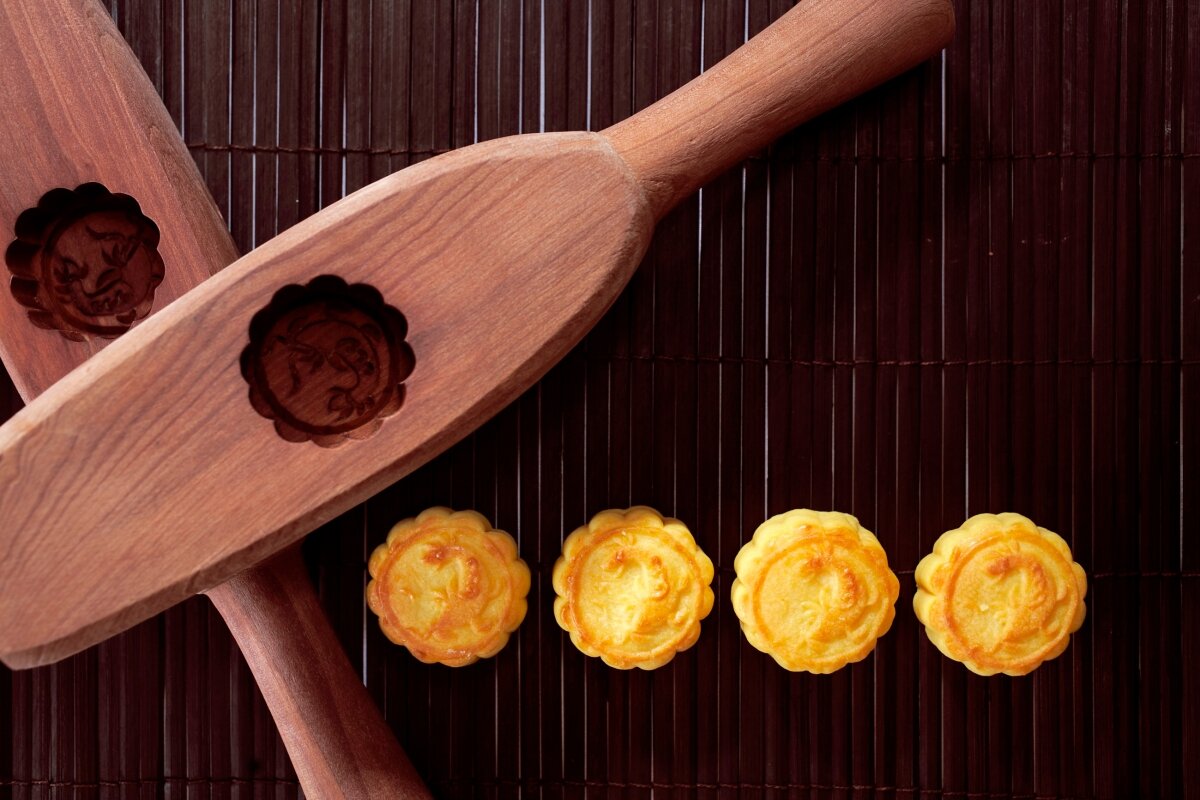 Between 2000 and 2016, The Peninsula Bangkok sold three million Egg Custard Mooncakes. If all those mooncakes were placed together, they would span 123 kilometres – or the same distance as trekking up and down Mount Everest 14 times. The Peninsula Bangkok building is 151 metres high, and if the three million egg custard mooncakes were piled vertically, they would reach 815 times higher than the hotel. 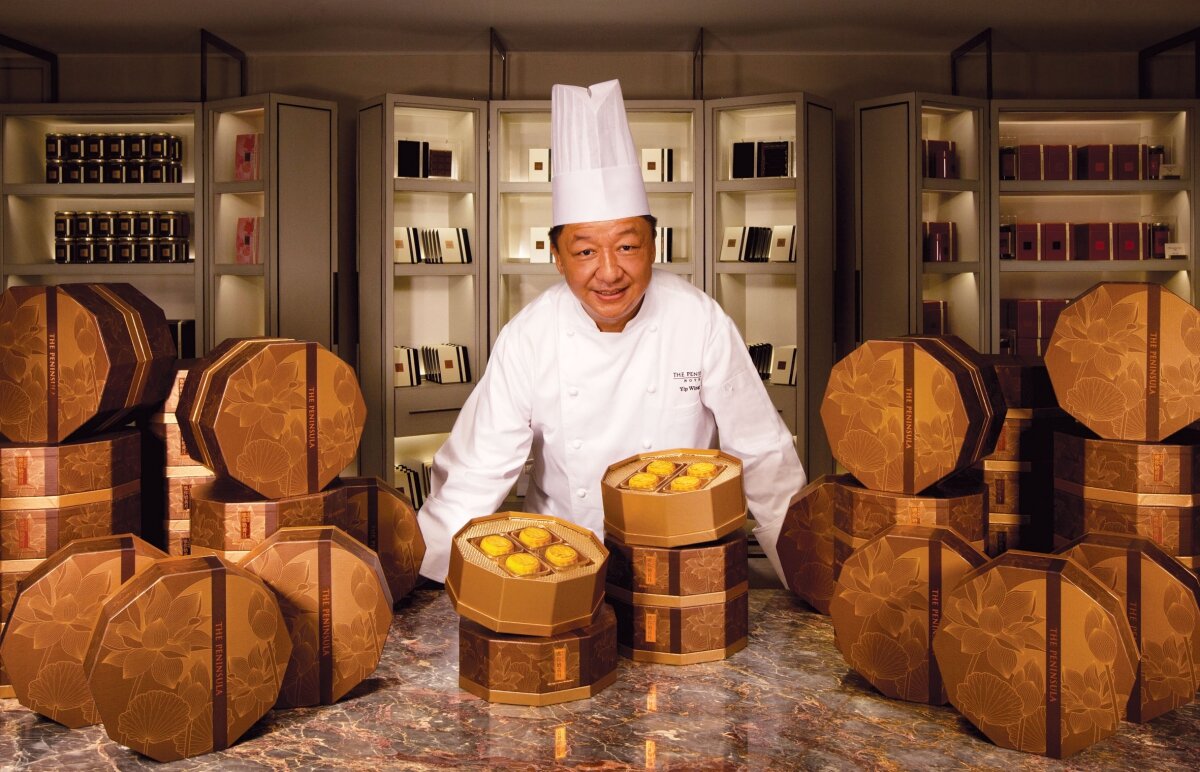 This Mid-Autumn Festival, an eight-piece Egg Custard Mooncake set is presented in an elegantly designed octagonal gift box. The eight-sided mooncake box is designed in auspicious red and features lotus flower motif, which is timeless symbol of the Mid-Autumn Festival. The mooncakes are sold in boxes of eight as the Chinese word for eight sounds similar to the words meaning “prosperity” and “good fortune,” which are popular good wishes exchanged between family, friends and colleagues during the Mid-Autumn Festival. 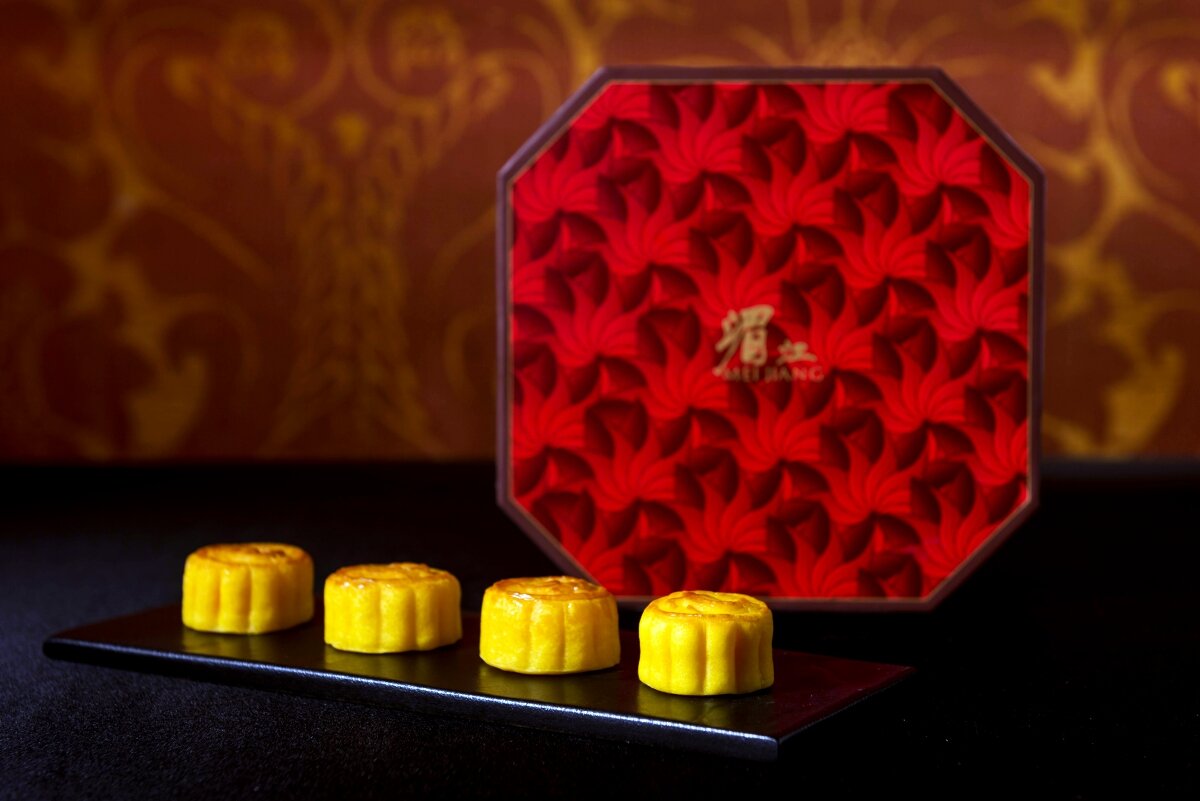 To make an order, please call The Peninsula Boutique on 0 2020 2888, or e-mail diningpbk@peninsula.com. To enhance the convenience to clients, The Peninsula’s egg custard mooncakes can also be purchased online,  please visit www.peninsula.com/bangkok