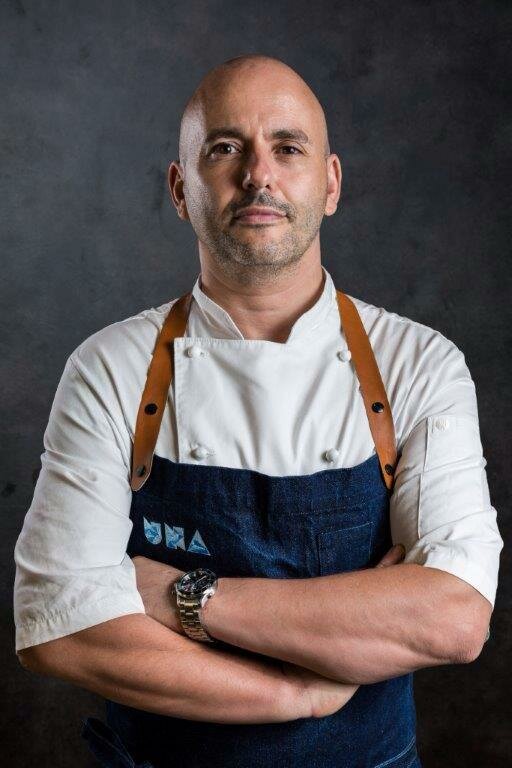 Chef Jean-Philippe Patruno’s upbringing in France by his Italian father and Spanish mother is the foundation of his culinary talent. From his humble beginnings as a kitchen apprentice 29 years ago, his career would take him to London, where over 22 years, his career would flourish under the tutelage of some of the greatest chefs in the industry during a period when the city’s famous food scene thrived with innovation and glorious variety. Now based in Singapore, JP, as he is affectionately known, continues to surprise, delight and awe the ever-evolving food landscape with his own brand of culinary savvy and attitude.

During his first decade in London, JP trained under the legendary three-Michelin-starred Nico Ladenis at award-winning and revered dining institutions Simply Nico and Very Simply Nico. He was then singled out by the undisputed “Kings of Soho” Sam and Eddie Hart to take the helm of their celebrated restaurants Fino in 2003 and subsequently, Barrafina in 2006. Both restaurants were heralded as the most talked about and sought-after gourmet destinations in the London dining scene. At the 23-seater, no-reservations Barrafina, snaking queues became the norm every evening, which was a testament to the consistent high-quality specialties served by JP and his team. 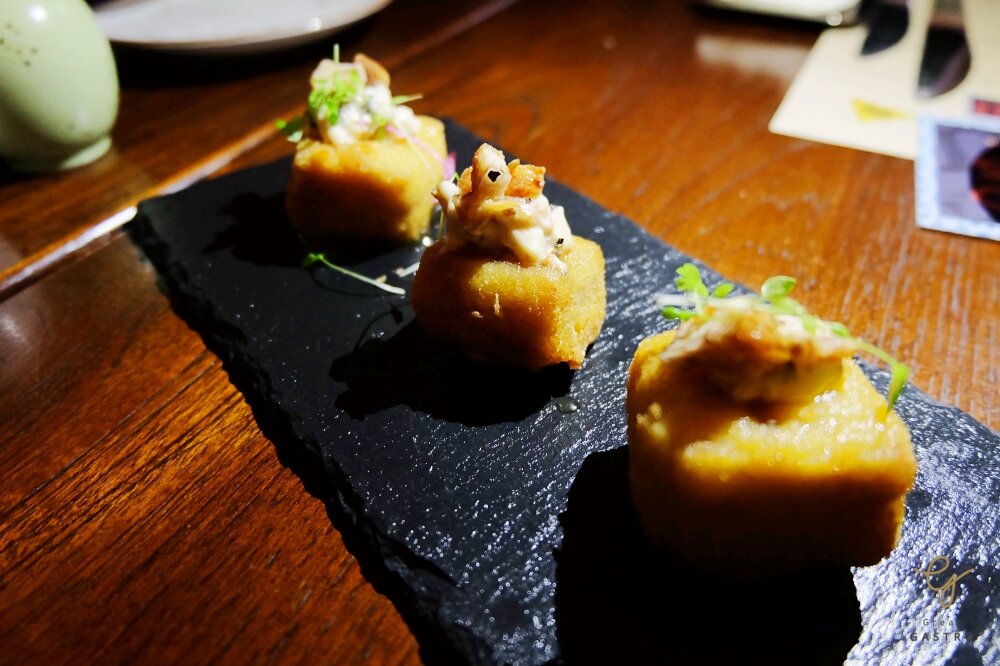 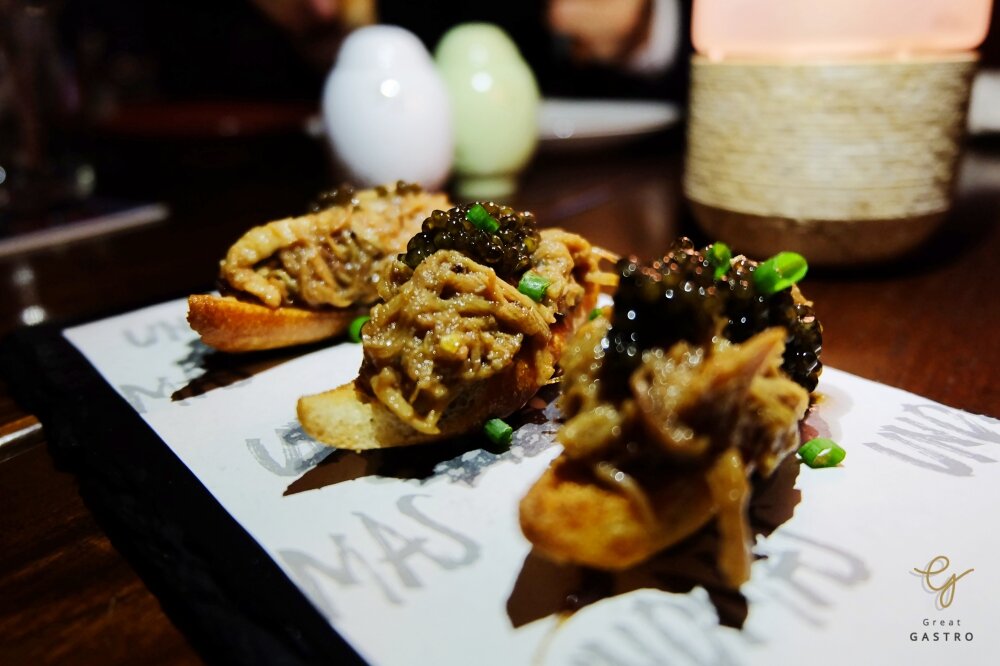 When the Hart brothers acquired and re-opened the historic Soho restaurant Quo Vadis in 2008, JP naturally took on the role of Head Chef. It was here that his love for alternative cuts and offal developed and from which his inspiration for Dehesa is definitively drawn. 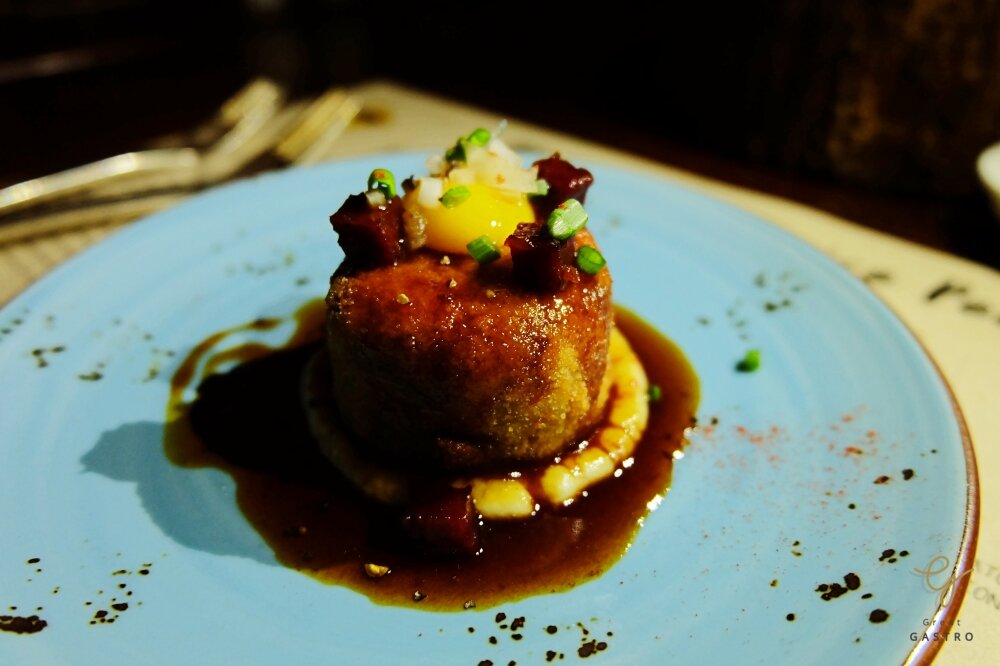 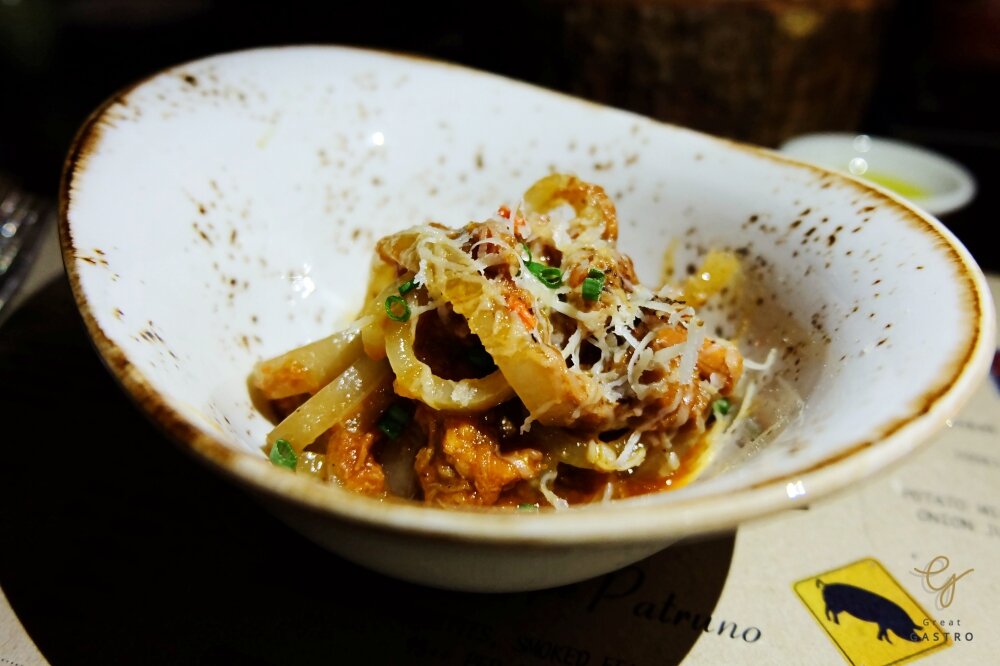 For JP, it is all about crafting dishes using the often underrated off-cuts than just the prime cuts, which has further ignited his culinary passion and has made his profession all the more interesting – “I truly believe that this rebellious nature against food of the norm is what keeps diners addicted and coming back for more. ” 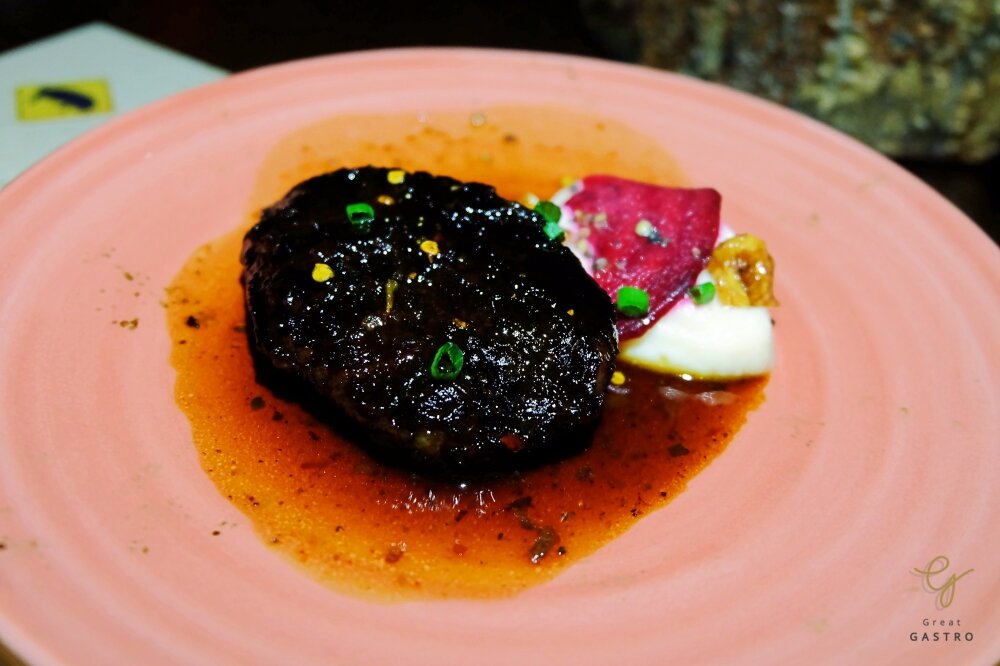 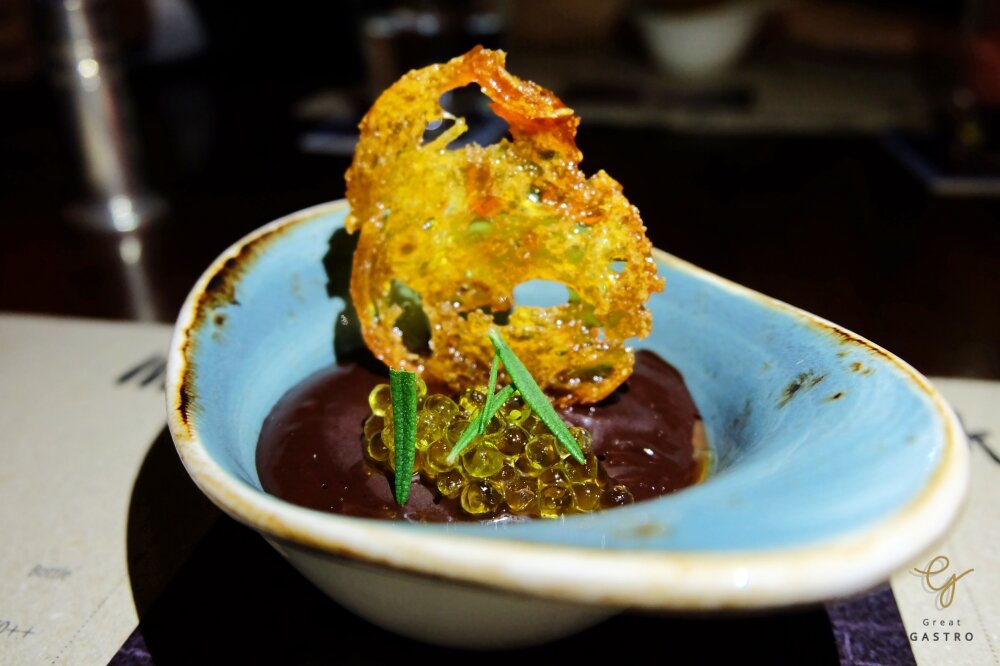 Of his highly anticipated solo venture in Singapore, he states, “At Dehesa, there is no half-way in the food we offer. If we choose to cook a particular meat, whether a pig, cow, lamb or fish, we use the whole animal to honour this ingredient. What you see is what you get – no hidden gimmicks, no tricks, just skill and pure passion for food and cooking. It’s as simple as that!”

Taste the incredible taste of Jean-Philippe creation at UNO MAS. For one night only, Wednesday 31st May 2017 from 19:00 hrs. onward. Don’t miss this exclusive chance.