Arising from one of the great trading nations, located at the heart of Europe, Dutch cuisine is uniquely varied and original.

And there’s no better opportunity to explore the pleasures of the table, Royal House of Orange-style in the heart of Bangkok, than at the 2nd annual “Culinary Dutch” festival of Dutch food and drink at Seasonal Tastes restaurant, The Westin Grande Sukhumvit, Bangkok, from Wednesday, 13th September to Sunday, 17th September 2017. 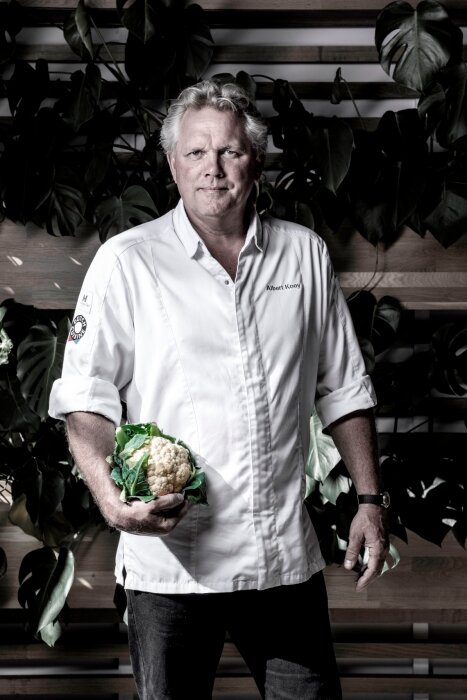 Master Chef Albert Kooy is President and Executive Chef of Stenden University in Leeuwarden. He is holder of the title “SVH Master Chef” conferred by Stichting Vakbekwaamheid Horeca, the Dutch hospitality organization. SVH strives to retain and expand professional knowledge in the hospitality industry and awards ‘master’ titles in five categories, including chefs, hosts, and sommeliers. The SVH ‘master’ title is the highest honor awarded by the Dutch hospitality industry. 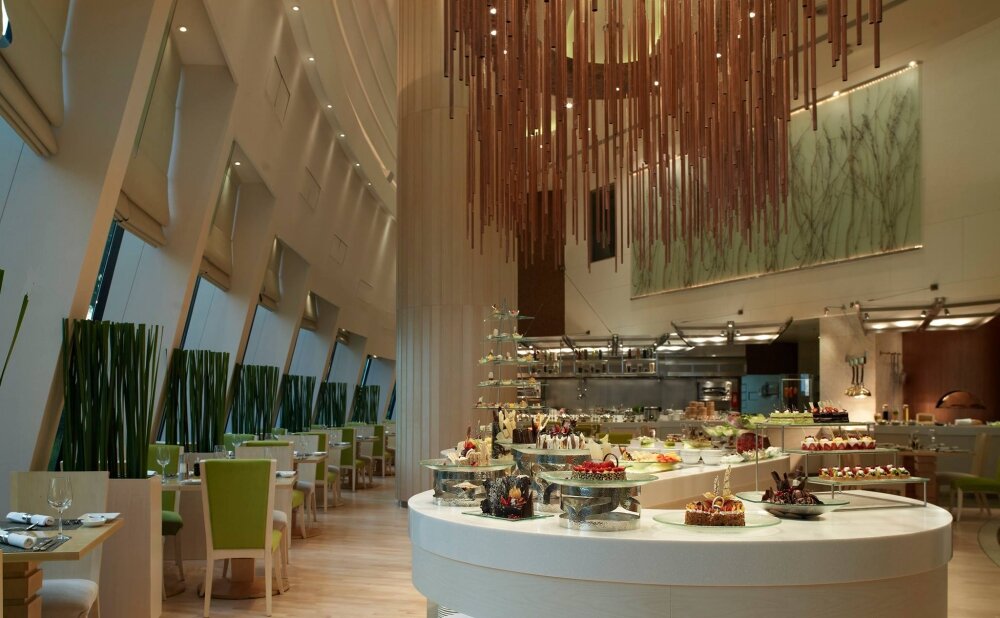 Among the culinary world’s greatest innovators, Chef Albert has devoted his life to perfecting his native cuisine while pushing it forward and exploring influences as diverse as French, Swiss and Japanese. The author of three best-selling cook books, with a string of certificates in food and wine disciplines to his name, Albert is also much seen and heard on TV and radio.