The District Grill Room & Bar is proud to welcome French Michelin-starred Guest Chef Nicolas Isnard to excite Bangkokians with his fresh and sumptuous savors from Southern France to the heart of Thailand. Starting from 15 to 18 March 2017, Chef Nicolas will be bringing his Mediterranean and Italian influences to serve up some delectable flavors in classic French style. 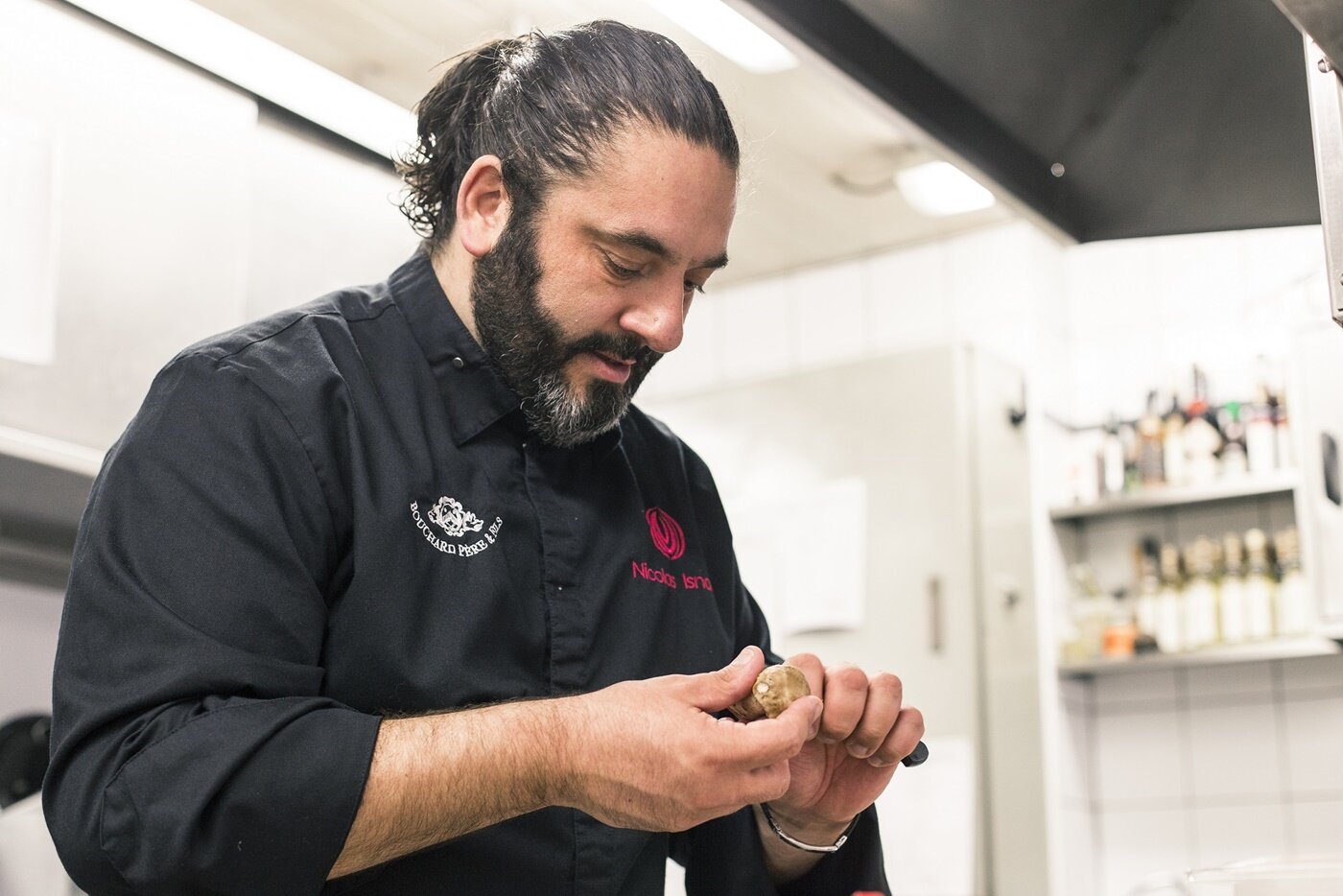 Chef Nicolas co-owns the Auberge de la Charme restaurant at Prenois, France, which earned him a Michelin star in 2009 within a year that he and his three partners began operation and boasted four Gault & Millau toques. Since then, he has become a globally sought after culinary consultant to major cities like Beijing, Singapore, Dubai, Moscow, Abu Dhabi, Jakarta, Ho Chi Minh, Casablanca, Macau and many more. Chef Nicolas’ Southern French cuisine combines tradition and innovation, discipline and creativity with a mix of distinctive rustic flavors and provincial produce. Some of his specialties include Vichyssoise oysters, Carbonara 2016, Côtelettes d’agneau and French Onion Soup. 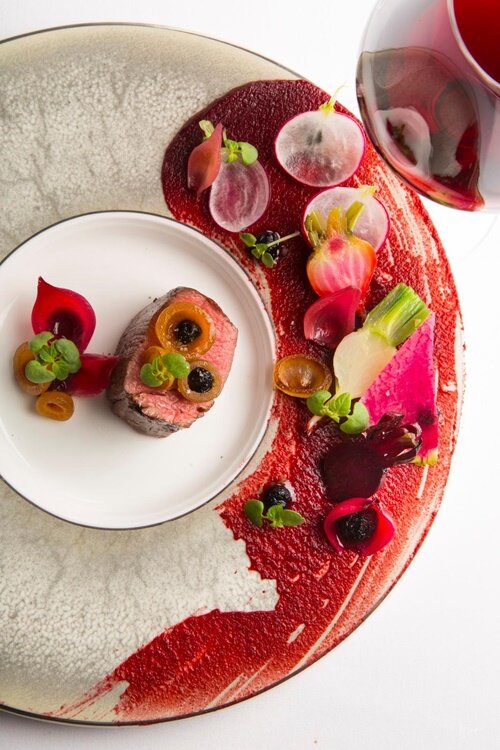 For his four-day culinary extravaganza at The District Grill Room & Bar, Chef Nicolas will craft out an exclusive à la carte menu sourced by creative ingredients of the best quality, perfectly matched with a collection of finest wines in town, some of his signature dishes include Oyster Vichyssoise with Caviar Sturia, Cabonara 2017, Gamberoni XXXL with peanut sauce, tomatoes, mini cucumbers, New Zealand lamb chops with eggplant tart, ceps and saffron juice, Stockyard Beef fillet with beetroot, truffle and mini onion condiment. In conjunction with his appearance, a special partnership wine dinner event will be hosted as a one of a kind interactive wine dining experience for guests.

The District Grill Room & Bar is inspired by the Meatpacking District in New York City and is open daily for dinner from 17:00hrs to 23:00hrs and 11:30hrs to 15:00hrs for Sunday Brunch.