Season is changing! Where To Fin will bring you to discover Le Du, Thai restaurant which presents the traditional Thai food presented to creative modern style.

Le Du, a creative Thai restaurant located on Silom soi 7 nearby Exit 4, BTS Saladaeng. This restaurant not only has indoor seats but terrace seats also, all offers the air-conditioners. Inspired by the different atmosphere of each season, the decoration of the restaurant presents to the nature of each season. For example, the colorful flowers represented to spring and summer, and the earth tone corner represented to autumn.

Le Du is also featured with the open kitchen. Therefore, do not worry about the cleanliness of the cooking. Furthermore, the restaurant offers wines which carefully chosen by Khun Ton, the Certified Sommelier and Executive Chef at Le Du. The wine list features many unique and intriguing wines from around the world. 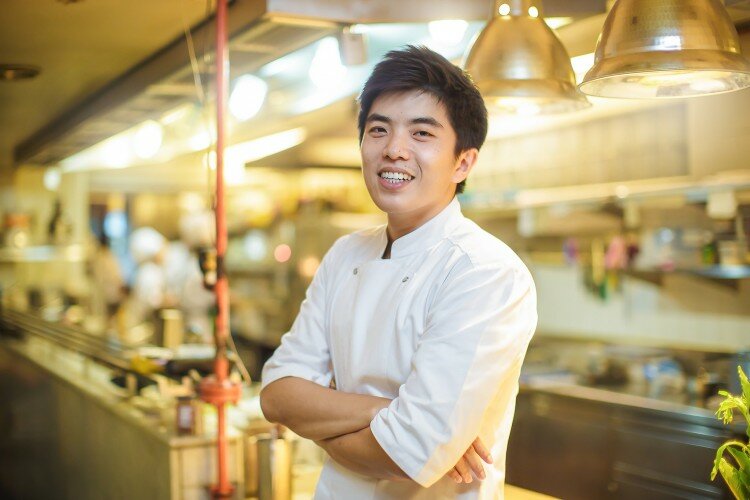 His passion about cooking started from his youthful years growing up amid delicious home-cooked meals from his grandma. He journeyed to USA to pursue his dream as a chef and graduated from The Culinary Institute of America with the highest scores in his class. Right after graduation, he worked in many Michelin-starred restaurants in New York City, including Eleven Madison Park, The Modern, and Jean Georges. He also has a passion about wine and received the Certified Sommelier (CS) recognition from the most prestigious organization, the Court of Master Sommelier during his time in New York City.

For a very long time, Thai ingredients have been underappreciated. Le Du believes that Thailand is one among the best places on earth for the finest ingredients. The restaurant source only quality ingredients from local farmers who grow their amazing produce with love and care. Then, combine them with modern cooking techniques, and turn them into something tastefully fanciful and extraordinary. Today, Where To Fin have a good chance to taste Le Du 2nd Anniversary selected highlight menus as follows: 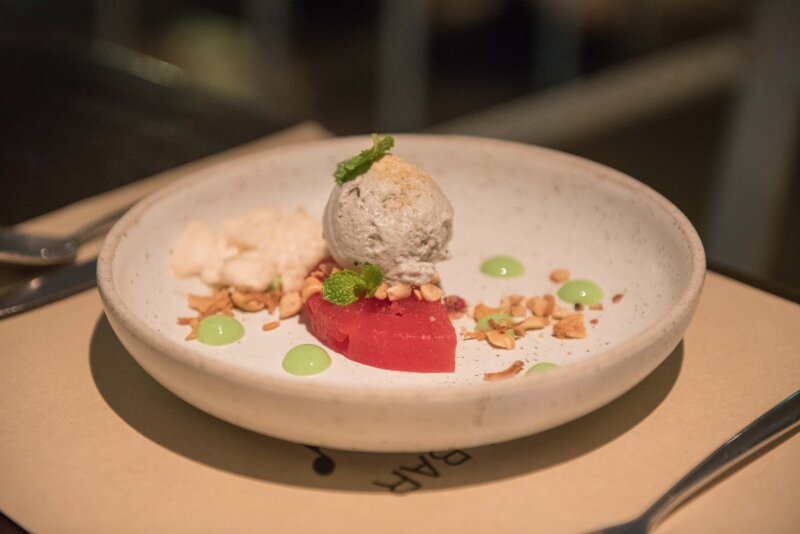 Inspired by ‘PLA HEANG TAANG MO’, Thai traditional summer appetizer that served dry fish with watermelon, but Chef Ton creates the snakehead fish into ice-cream. The sweet taste from watermelon and salty from fish taste are very interesting and incredibly! 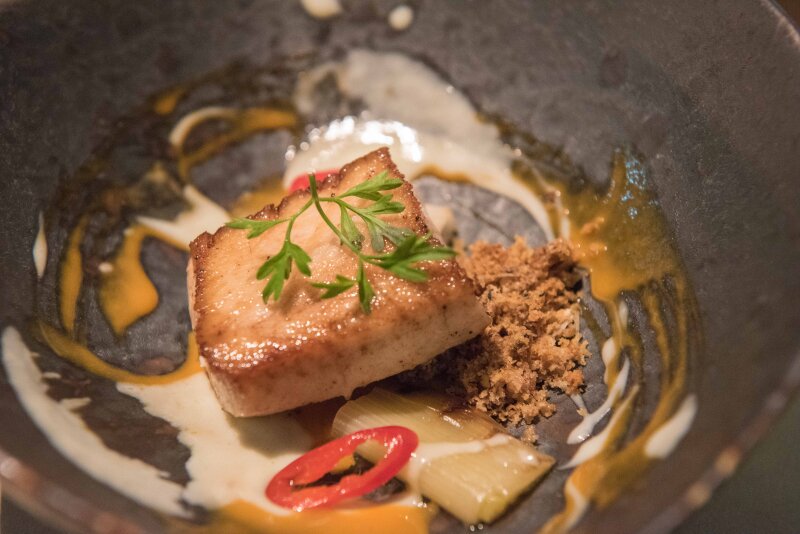 The fish is represented to rainy season, and this is “CHU-CHEE PLACHON THALAE”, the local Mackerel served with sweet chu-chee sauce and pickled grilled leek. 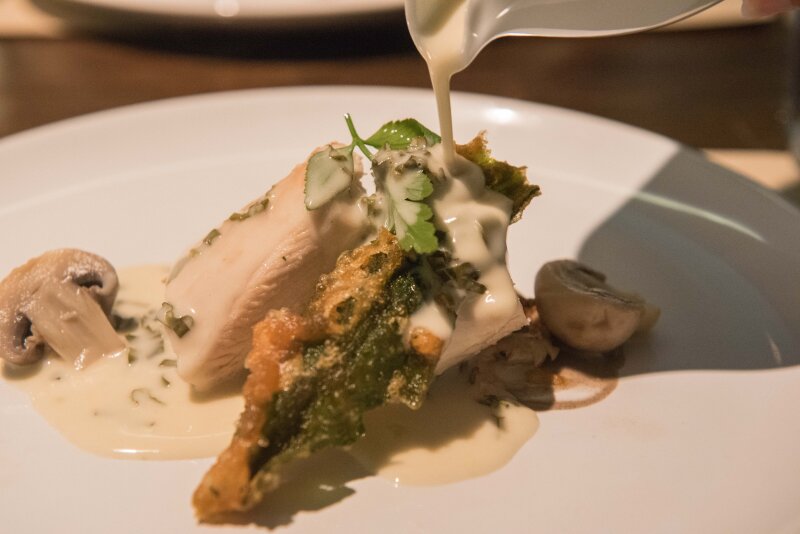 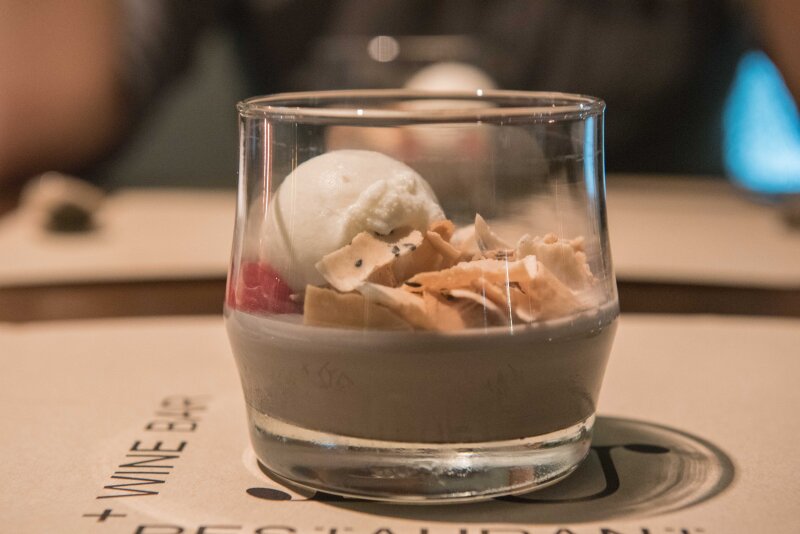 All season will be served for you in this December! Should you want to try the memorable tastes at Le Du, please contact via  Where To Fin call 02 254 9005 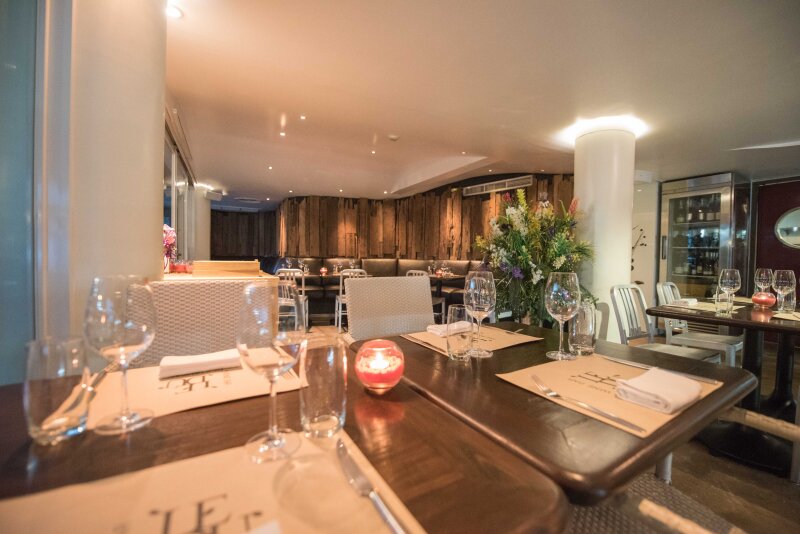