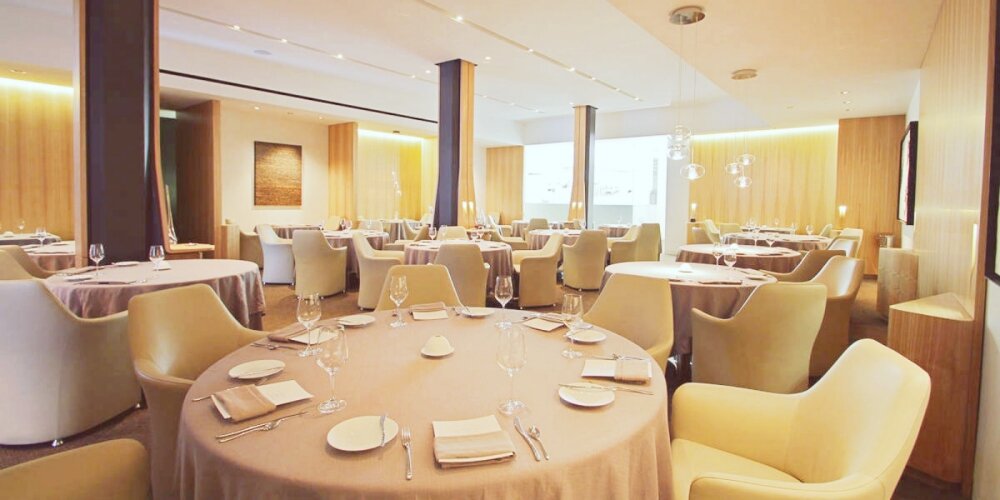 Chef and owner of Grace Restaurant in Chicago, Curtis Duffy was born and raised in Columbus, Ohio. Since his young age he discovered his passion for cooking. Duffy spent three years at Charlie Trotter’s before leaving to work at Trio, where he met Chef Grant Achatz. A few years later the two chefs left to open their own restaurant, Alinea. He later took his skill set to Avenues, where he garnered many accolades including two Michelin stars. He decided to leave Avenues and began working on his own restaurant, Grace, which opened in late 2012. At Grace, Duffy’s culinary style of elegant and graceful cuisine is showcased. He puts ingredients at the forefront and draws on his wealth of experience in a way that employs technique to enhance flavor. Duffy and the restaurant have been awarded many recognitions, including three Michelin stars in the Chicago 2015 Guide; AAA’s Five Diamond Rating; Forbes Travel Guide’s 5 Star Rating; Robb Report’s Best Restaurant in the World 2013; Chicago Magazine’s Best New Restaurant; Eater National’s Chef of the Year and The James Beard Foundation’s Best Chef Great Lakes 2016. 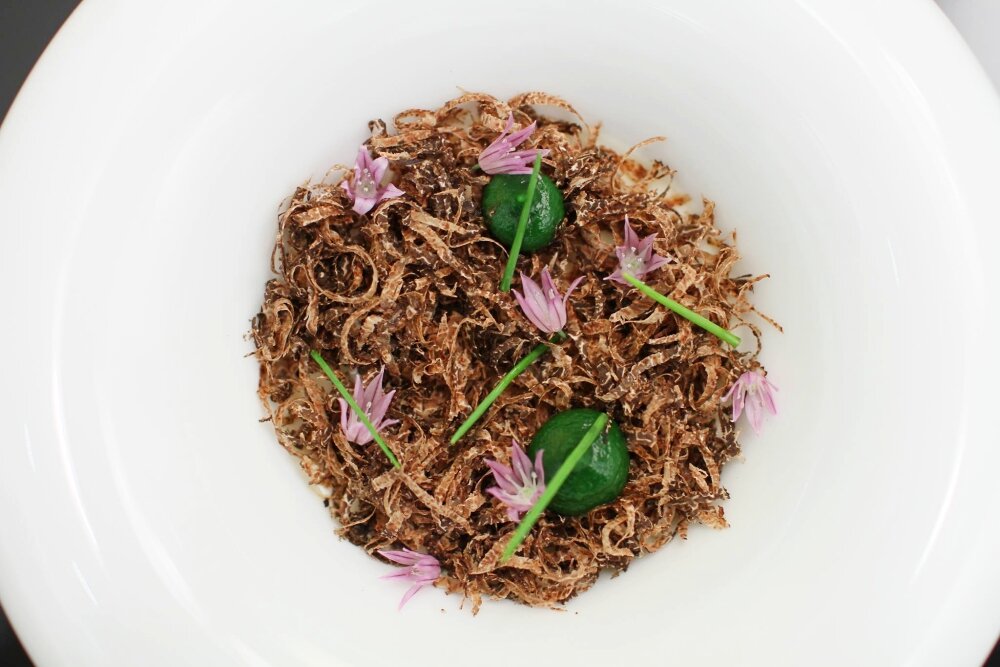