The {Re} Food Forum, a two-day symposium to be held in Bangkok on March 19 and 20, 2018, reveals a series of exclusive dinners and masterclasses.

Starting with a Thai barbecue prepared by celebrated Thai restaurants Nahm, Bo.lan, Err and Those Fcuking Chefs- a group of young up-and-coming Thai chefs – and ending with a multi-course fine dining dinner by Shinobu Namae from 2-Michelin starred L’Effervescence in Tokyo and Garima Arora from Gaa in Bangkok. 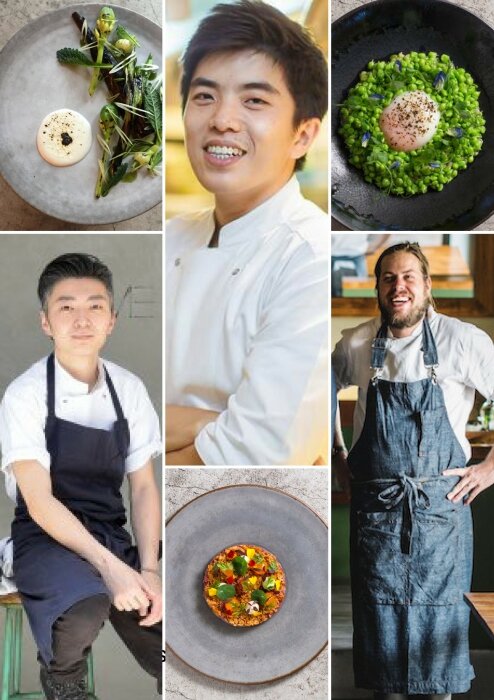 Other dinners include Luis Chele Gonzalaz from Gallery VASK in Manila teaming up with Ivan Brehm from Nouri in Singapore and Arnie Marcella from Bunker in Bangkok; and Richie Lin from MUME in Tapei, Eelke Plasmeijer from Locavore in Bali and Thitid ‘Ton’ Tassanakajohn from Ledu in Bangkok presenting a “six-hand” dinner on Sunday March 18.

{Re} will also be holding a series of masterclasses with visiting guest chefs, including Magnus Nilsson from Faviken in Sweden, Dan Hunter from Brae in Australia, Shinobu Namae and Will Goldfarb from Room4Dessert in Bali, Indonesia. The small group classes are designed as skills and ideas sharing sessions, where chef participating in the Re Forum explore the concepts of sustainability- including fermentation techniques etcetera-  even closer. 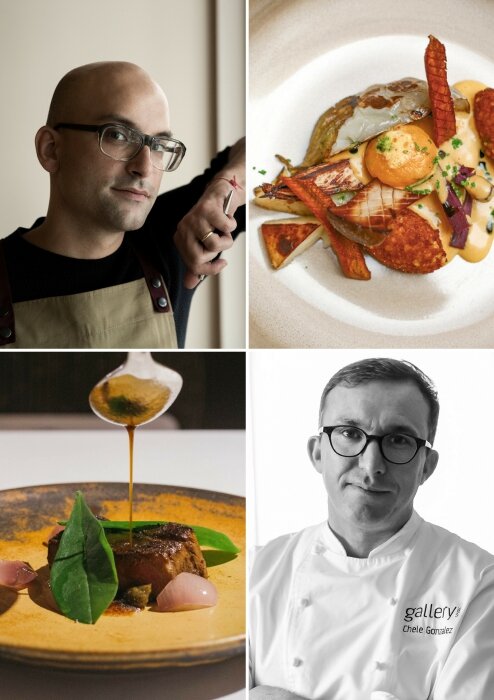 The Dinners and Masterclasses are listed below:

The spread: An assortment of grilled meats and Thai sausages cooked to absolute perfection. Each paired with a delicious dipping sauce or Thai style relish and series of salads and smoky barbecued vegetables. Top this with fantastic cocktails made by the owners of Chalong Bay Rum, craft brews by Beervana and gorgeous locally produced wines by GranMonte. Match this with a breezy riverside promenade location and tip top service, this will be a night to remember.

The Spread: An exclusive six course dinner by this acclaimed trio, each the helm of a restaurant listed in Asia’s 50 Best Restaurants list. Dishes will include abalone with pork jowl and goat; each course will be paired with a premium wine by Wine Gallery.

The Spread: Presenting an extravagant 11 courses all the bells and whistles, in this dinner the acclaimed chefs Darren Teoh and Joannes Riviere delve into the rare and forgotten heirloom ingredients of Southeast Asia, presenting dishes made from heirloom rice, chocolate grown on the mountain slopes of Peninsula Malaysia and herbs you may not have ever tasted before. Top this with exclusive wine pairing by Wine Garage for one of the dinners of the year.

The Spread: The first female chef in Scandinavia to earn her restaurant a Michelin star, Titti Qvarnström is brings her Nordic style to Haoma on March 19. An avid forager and environmentalist she is also an incredible cook, here lending her hand to an all-star line-up of local products with premium drops by Bespoke Fine Wines.

The Spread: On March 21, three of Asia’s most avant garde chefs will cook up a storm in the kitchen of Bunker, presenting a delicious seven-course dinner using ingredients drawn from premium producers in the region as well as small organic farms. Dishes include delicacies like beef tartare with kimchi, pickled peppercorns and wild pepper leaf, then pheasant with crawfish and pumpkin. Dishes will be paired with exclusive organic and biodynamic wines by FIN Naturally. 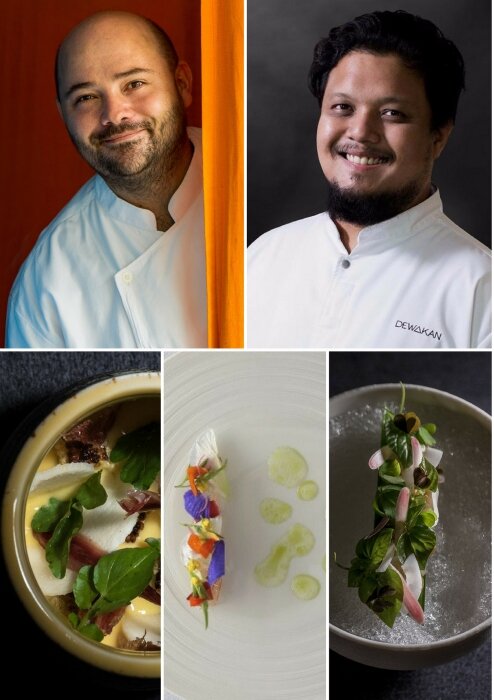 The Spread: In this exclusive dinner celebrated chef from two- Michelin star restaurant in Tokyo L’Effervescence, Shinobu Namae joins with Gaa’s Garima Arora. The Asian born chefs trained in European style are a perfect match for their love for local and endemic ingredients; here matched with exclusive organic and biodynamic wines by FIN Naturally. 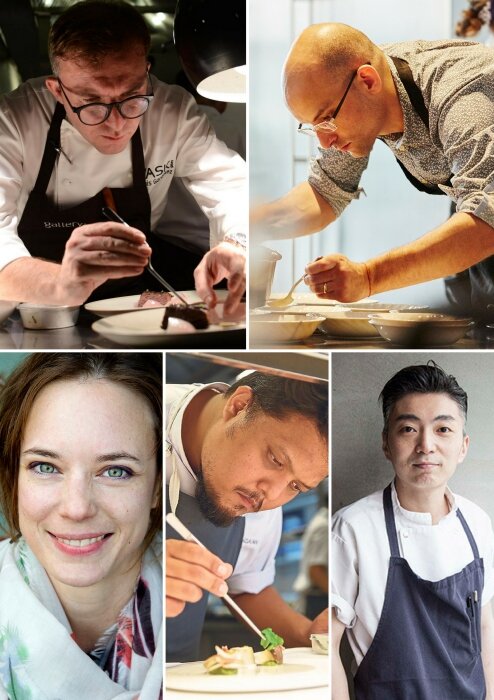 Each dinner will be run according to the principals of {Re}, obliging chefs to limit their waste, use only locally sourced produce from ethical and pre-approved farms, with a high focus on Asian endemic ingredients, especially those undervalued or due to modern agriculture, are on the verge of disappearing.

All waste created by the dinners will be weighed and audited, with any remains redistributing left-overs to the needy.

“Through the {Re} dinners we hope to show the industry and the dining public that by championing local ingredients, cooking consciously to reduce waste and an overall environmental impact, you can still create an innovative, delicious and high-quality dining experiences”, says Dylan Jones, chef and one of the founders and directors of the {Re} Food Forum. 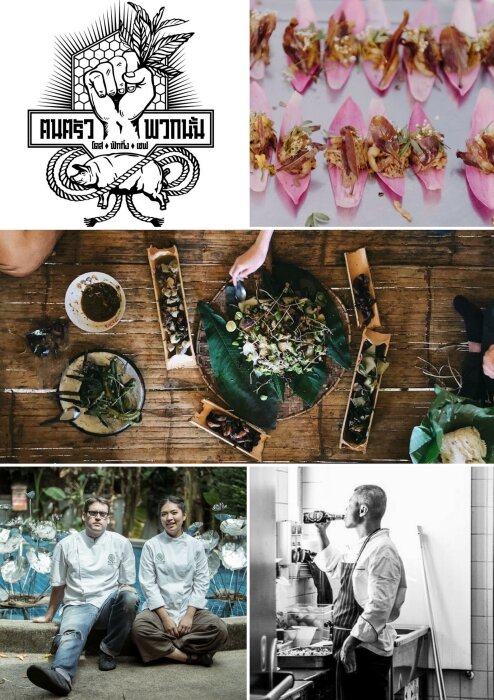 All money raised through the dinners and masterclasses will be used to fund the {Re} Food Forum. Any proceeds will be donated to sustainable agricultural charities in Southeast Asia.

All tickets available through www.re-take.asia

More information and make a reservation at www.re-take.asia